One-eyed Charley Parkhurst. This name became a legend in the West, especially in Northern California where this person settled and earned fame. But fame for doing what?

Pull up a chair and let me tell you 'bout old One-Eyed Charley! 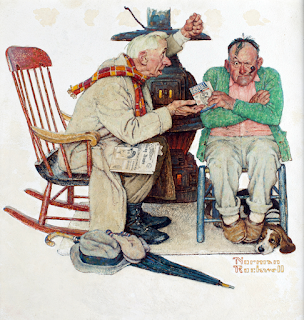 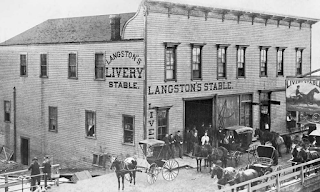 Life in that orphanage back East was no picnic. Charley ran away from it at around the age of twelve. The God Lord smiled on him since he met Ebenezer Balch. Now Balch had a kind heart and a good way with horses. He taught Charley everything he knew about running a livery and caring for the animals.
Well, some years passed. Then it happened. They discovered gold in California. Men started flocking to the place. That gave Charley an itch for adventure. 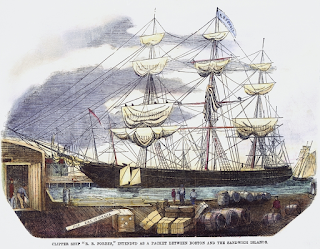 Charley made his way to Boston and boarded a ship, the R.B. Forbes, to take him to Panama. In Panama, he had to leave the ship and walk across land to reach the Pacific Ocean. Sure enough, the Lord was lookin' out for old Charley again. He met businessman John Morton there. The man owned a freighter outfit and needed drivers like Charley. 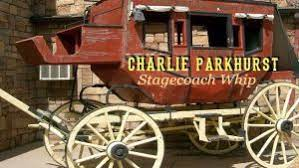 That Charley was one fine whip, as they called the drivers. In fact, he earned a special name--six-horse Charley. 'Course the other name came later when a horse kicked him in the eye, blinding it. From then on, folks mostly called him One-Eyed Charley.
You might be thinkin' that Dead Eye in the title was on account of Charley losin' that eye. That's not so. Outlaws learned to fear Charley Parkhurst.
He carried a .44 caliber pistol and never hesitated to shoot anyone dead if the man tried to hold up Charley's stage. And he rarely missed what he aimed at with that gun or the coach gun. From twenty feet, he could cut the cigar out of a man's mouth if he aimed at it. Yes, he was that good. 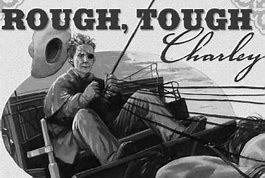 All this would be enough to make Old Charley a legend. Funny thing is that Charley's legend grew after he died. All because of the surprise he had waitin' for folks.
After the cancer took Charley, the undertaker got him ready for burying. Only, the man couldn't help but notice that Charley was a woman. Charlotte.
Charley's obituary summed it up well.

On Sunday last, there died a person known as Charley Parkhurst, aged 67, who was well-known to old residents as a stage driver. He was, in early days, accounted one of the most expert manipulators of the reins who ever sat on the box of a coach. It was discovered when friendly hands were preparing him for his final rest, that Charley Parkhurst was unmistakably a well-developed woman! (Sacramento Daily Bee, December 1879)

Now don't that beat all!

Just consider this. Since Charley voted in an election for president, that makes her the first one in the United States to have the vote.

Want adventure and romance? Please check out my latest release. From Minnesota to Wyoming, this couple will travel far before they can find their happily ever after... 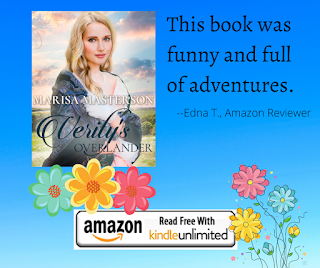 Robbie MacTavish never thought to write away for a wife. After his wife’s death years earlier, he decided never to remarry. His aunt has other ideas and writes to a “friend of a friend”, Mrs. Ella Milton. When the bride fails to show, he is more relieved than disappointed. He needs to focus his attention on leading his family’s group of wagons to Wyoming.
When Veronica, his bride’s much older sister, appears and not Verity, Robbie suddenly grows much more interested in marrying. Will he be able to convince this woman that he needs only her as his wife while they race against time to find Verity?
Posted by Sheila M at 5/24/2021