FAMOUS PEOPLE AND THEIR HORSES By Cheri Kay Clifton

From historical legends to television stardom, famous people and their horses have always been in the limelight. Here are a few who made an historical impact down through the ages:

Alexander The Great and Bucephalus  323BC  Legend has it that Bucephalus was wild and deemed untrainable. However, Alexander The Great, a military conqueror, was able to tame him and the only one who could ride him. And ride him he did, into many battles and conquests throughout Western Asia and into India. 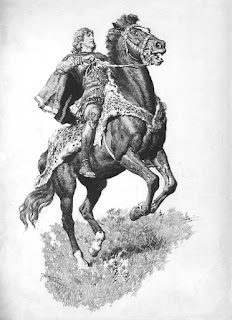 George Washington and Blueskin  George Washington had several horses that carried him throughout the Revolutionary War. Two were named Nelson, a chestnut gelding, said to be his favorite and Blueskin, a beautiful gray half-Arabian steed that appears most often in paintings. 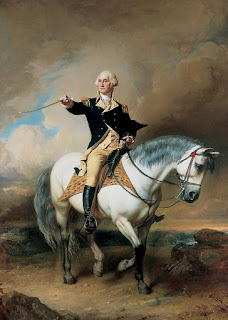 Napoleon I and Marengo  A grey Arabian, Marengo (c 1793-1831) was the famous war horse of Napoleon I of France. He was named after the Battle of Marengo, through which he carried the Emperor safely. The horse was famous for carrying Napoleon from Paris to Moscow in 1812. That's a 3,500 mile trek. Wounded eight times in his career, he lived to the ripe old age of 38 (about 105 human years). His skeleton is on display at the National Army Museum in Chelsea, London. 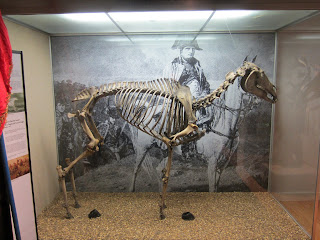 General Philip H. Sheridan and Winchester  In 1862, the Morgan horse, Winchester was presented to U.S. Army General Sheridan. During the Civil War, Sheridan rode him into nearly every battle he was in. Despite Winchester being wounded in battle several times, he lived to be almost 20 years old. He was preserved and mounted and after being on display at several military museums is now displayed at the National Museum of American History. 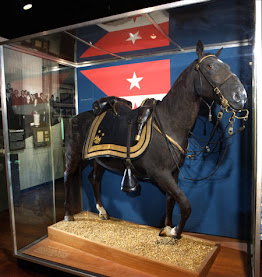 Robert E. Lee and Traveller  Noted for his strength, courage, and  speed, the grey Saddlebred, Traveller, Lee's most known horse, was one of, if not the most famous horses from the American Civil War. 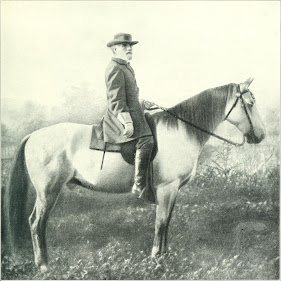 Ulysses S. Grant and Cincinnati  By the age of twelve, Grant was such an excellent horseman, that people brought their horses to him to train. Throughout his life, Grant had several famous horses. Cincinnati was the son of a famous race horse and Grants favorite horse, thus the horse is depicted in paintings and statues of Grant.  Most famously, the horse is in the statue of Grant at the base of Capitol Hill in Washington, D.C. 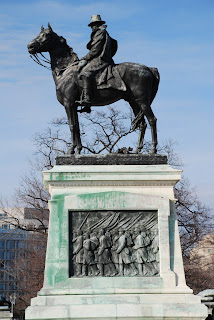 Myles Keogh and Comanche  The U.S. Army bought Comanche Missouri in 1868 when the horse caught the attention of Captain Myles Keogh of the 7th Cavalry. He bought him as his personal mount. In June 1876, all but Comanche were killed in the battle of Little Big Horn. The horse received seven bullet wounds, had arrow sticking out of him, and lost a lot of blood, but survived. Comanche died in 1891 and was given a military burial. 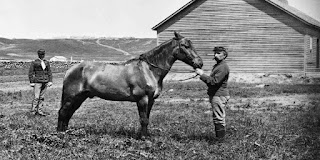 Besides military leaders who had a love for their horses, I've included a few more equine-lovers. How many of you remember these famous actors and their horses?

Roy Rogers and Trigger  Roy Rogers appeared in many American Western Films with Trigger, a palomino horse. He became one of the most famous horses in film and television. Trigger lived from 1934 until 1965. 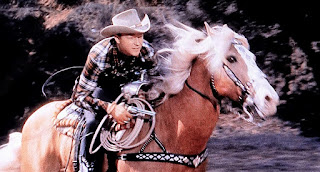 Dale Evans and Buttermilk  Buttermilk, a buckskin quarter horse, appeared in many films and television with Dale Evans who was Roy Rogers' wife. The horse lived from 1941 until 1972 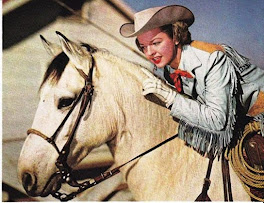 Gene Autry and Champion  Champion appeared in over 70 films with Gene Autry as well as Gene's television series. However, there were three Champions. The third lived to be 42 and died in 1991. 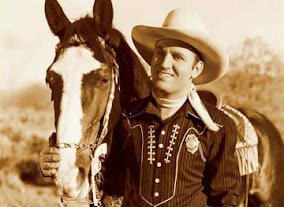 Hopalong Cassidy (actor, William Boyd) and Topper  Topper would be with Cassidy throughout his film and television career until 1954. 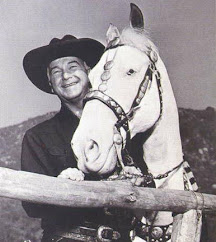 Lone Ranger (actor, Clayton Moore) and Silver  "Hi-yo Silver!  Away!"  Who remembers those thrilling words from yesteryear?  One of the many horses who played the part of Silver in the movies was a pure white thoroughbred quarter horse.  He was trained by the well-known trainer and handler, Glenn Randall who trained Roy Rogers' horse, Trigger. 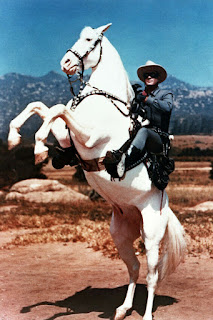 For many of these famous equestrians, it started as a mode of transportation or as the starring role in a film, but ended up turning into a love outside of work. Horse and man have forever been immortalized and commemorated in poetry, song, sculpture, museum exhibits and battlefield recollections. 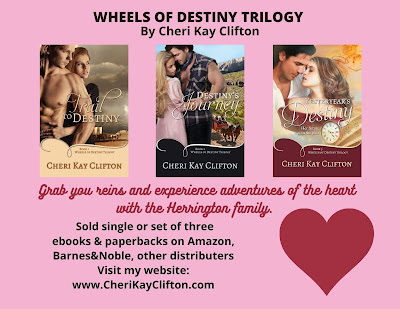 "Until we meet again, happy trails to you!"
www.cherikayclifton