The Telegraph by E. AYERS

With Christmas around the corner, we tend mail Christmas cards, call old friends, and connect with distant family. It wasn’t always easy to do that. By the time the 1900’s rolled around, we managed to keep in better contact with our friends and family. The telegraph changed the way we communicated and ultimately made it possible for our instant communications today.
Telegraph comes from the Greek words tele meaning far, and graphein meaning write. The telegraph had been around for a long time, but is now defunct. Computers have replaced it, but its history is rather interesting. It goes back quite a few centuries, but really wasn’t used until it became an electrical system. Instead we relied on smoke signals or light signals to quickly communicate with distant people. Using the Greek term of far writing, these old systems were the first telegraph communications.
A British inventor, William Sturgeon came up with an electromagnet and that opened up a whole new field. But took an American inventor, Joseph Henry, to play around with the electromagnet. He was able to transmit a signal over a wire for one mile and ring a bell at the other end. Samuel Morse took Henry’s invention and bettered it. Thus started the first commercial use of the telegraph in 1838. In 1843, Congress awarded Morse $30,000 to create the first telegraph system between Washington, D.C. and Baltimore, Maryland, a distance of 40 miles.
Morse invented a code that consisted of dots and dashes to replace the alphanumeric system. A person on one end could send the code and another person listening at the next station would receive the code, write it down, and send it along to the next destination, or have it delivered locally. 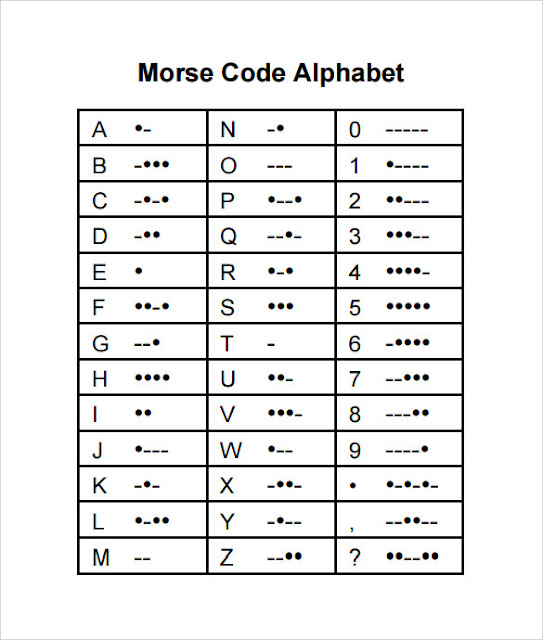 Using the railroad land, the telegraph system went to the various railroad stations that were manned 24/7. That made the most sense because trains traveled in fairly straight lines, and the telegraph had to travel in a straight line. No right turns! There were no telegraph stations in remote towns off the path of the railroads. If there was a telegraph office in a remote town, that office was probably a postal office. They would take the note and send someone on horseback to the nearest town with a telegraph relay station. Then it would be transmitted.
Could a remote town have an actual telegraph office? Yes. But it would be extremely expensive because the telegraph operator by the railroad would have to send the message on a separate line, and it would have to be received by another telegraph operator at the destination. Also there was the expense of erecting the line on which it would travel and buying the land for that line. The railroads were using land given to them by the government and the telegraph companies used that same land. There is no remote telegraph station that I am aware. Although within a city, there often several.
Western Union supplied the lines and the trained operators. The US postal system got into the telegraph business but merged in the 20th century with Western Union.
The telegraph was used extensively during the Civil War. It was during that time that the telegraph crossed the USA. It was said that President Lincoln often stayed at the telegraph office to hear from his generals.
It also meant any news traveled faster. In 1851, a functional telegraph wire was laid under the English Channel, giving fast communications between London and Paris. Once the 2500 miles of cable was laid between Newfoundland and Ireland in 1858, the world would never be the same. Soon underwater cables connected places like Singapore to Australia. By the end of the 1800’s, the world was covered with telegraph wires.
As the telegraph took a foothold in communications, the telephone began to replace it. Today, satellites utilizing cell phones and computers to communicate connect us. Yet, President Lincoln is considered the technology president, as he was the first to use electronic communication.
Most of rural America  in the 1800's still communicated by mail placed in pouches that hung from poles. A train would whiz by and, using a shepherd’s hook, it would grab the pouch and drop another with mail to be delivered. We continued to use that method for another hundred years. But telegraph was available, except it was expensive.
Trains were the main users of the telegraph to communicate train movement, weather, and serious problems. It wasn’t until the 1900’s that multiplexers made it possible for the telegraph to transmit eight signals at once. That meant four signals in each direction at once. (And you thought multiplexer was a new computer term?)

Understanding how things work makes a huge difference when we write, and it makes an even bigger difference for the reader who expects our historical stories to be accurate. I’m so pleased to be part of the Sweethearts of the West because I know my fellow authors here stand on their heads to provide accurate history within their stories. I hope that you as a reader enjoy our books and learn a little bit of history that was never taught in school.
Happy Holidays to all our readers no matter what you celebrate. I love this time of year because everyone seems to smile more and is more courteous. Enjoy the holidays, and a very merry one from my house to yours!
A Creek in Wyoming 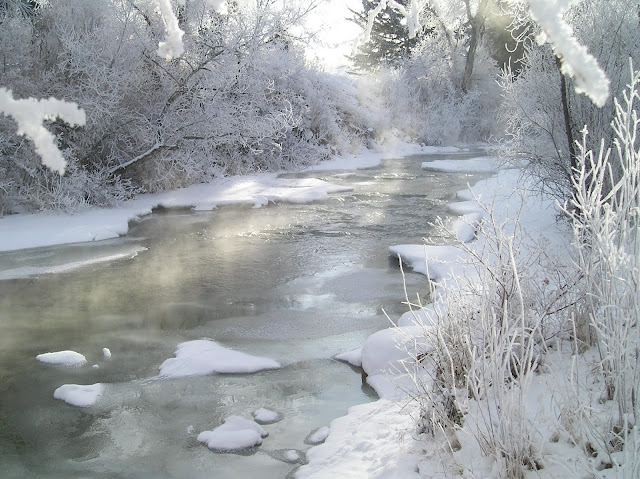 Enjoy a contemporary Christmas story, A Snowy Christmas in Wyoming. The historic story behind this one is coming in 2020. This is the story that launched me into writing historic fiction when I mentioned the diary. 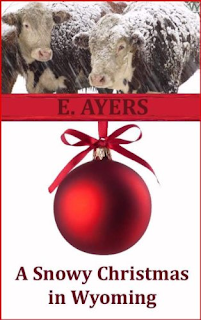