Some of us may recall hearing the historic American song, “School Days.” The song was written in 1907 by Will Cobb and Gus Edwards. It was about a mature couple reminiscing about their childhood together in primary school. Best known part of the song was the chorus.
School days, school days
Dear old Golden Rule days
‘Reading and ‘riting and ‘rithmetic
Taught to the tune of the hick’ry stick
You were my queen in calico
I was your bashful, barefoot beau
And you wrote on my slate, “I love you, Joe”
When we were a couple o’ kids.

So … what were “school days” like back in the 1800’s?
First of all, children had to walk to school, usually a distance somewhere between two to five miles. No yellow school buses, no car-pooling back then. And no paved roads. Up bright and early, they did their morning chores, then cut through the woods and fields and walked along wagon trails. A few may have been fortunate enough to ride a horse. No school cancellations for bad weather, they trudged through rain and snow.

Like some of us saw on the TV show, “Little House on the Prairie,” schoolhouses consisted of one room, usually about 20 feet by 30 feet. Two things were fairly consistent in the room: a large slate blackboard at the front and a pot-bellied stove in the center. 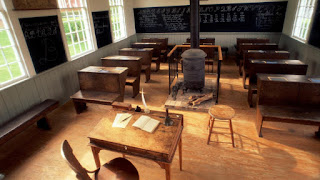 Most schools provided kindergarten through eighth grade. The kindergarteners were called, “abecedarians.” Pronounced, “ay-bee-see-dair-ee-uns,” it means what it sounds like … they were taught their ABC’s. 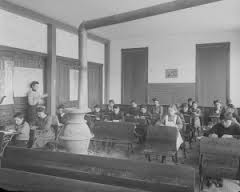 Teachers were both male known as schoolmasters and female known as schoolmarms. If a female teacher married, she was expected to quit teaching since her job then would be to take care of her household and husband. In the mid 1800’s, female teachers were paid anywhere from $14 to $24 a month, with the men earning sometimes twice that amount.
The school year was much shorter back then. When the Department of Education first began gathering data on the subject in 1869 school year, students attended school for about 132 days (standard year these days is 180). In rural communities, the amount of days often depended on when they were needed to help their families harvest crops.
When the children heard the school bell ring, they would enter by separate doors, one door for the girls and one for the boys. They sat on separate sides of the room too, often the younger at the front of the classroom and the older sat at the back. Enrollment could be as large as 30 or as small as 4.
The children had one hour off from 12:00 to 1:00 p.m. to eat and play. They brought their “dinners” from home in baskets or metal pails. Their only drink was water from a bucket that the bigger boys filled from the well or nearby river many times each day. They all drank from the same tin cup or dipper. A second bucket of water would be kept in the room for washing hands.
Wooden outhouses were in the back of the school, often separate for boys and girls. They were known as privies, meaning private, or the necessary. 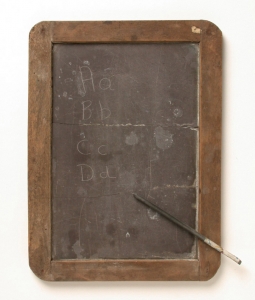 In the 19th century, paper was too expensive for everyday lessons, so schoolchildren wrote on slates, personal-sized blackboards. Slate is a black type of rock that was cut into thin sheets, ground smooth, and then set into wooden frames.
Slate pencils made of clay, or a softer kind of slate, were ground into cylinders and used to write on the slates. In the U.S., slate pencils were manufactured at least as early as 1844 and at least as late as the 1910’s. Students wiped away their work with a rag after it was checked by the teacher. 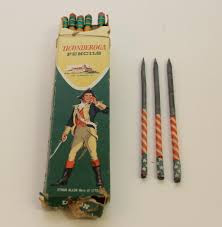 In response to the great wave of immigrant children in the schools, efforts were made to Americanize students through flag rituals, national symbols in the classes, English language lessons, civic lessons, and patriotic songs and theatrical performances. Some slate pencils from the 1880’s were wrapped with American flag-themed paper. They showed the Americanization practices used through the school supplies of the period. 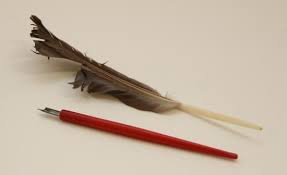 Paper was used mainly for penmanship. Until the 1840’s scholars practiced with ink and quills (goose feathers). When quill tips broke, they would sharpen the quills with a “pen knife.” Later, scholars practiced with steel tipped pens that they dipped into ink bottles.
1800’s schoolhouse chalk boards were just a slab of board or slate painted black. Rocks were used to write on the boards, but they created scratches and indents in the boards so many teachers decided it was best to switch to a new invention called “chalk”. Today we have many colors of chalk. Back then all they had was white chalk, made from limestone. 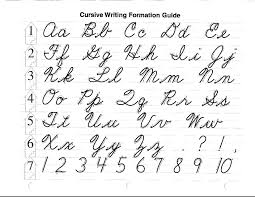 Reading, good penmanship, and arithmetic, were stressed more than the other subjects. These subjects have been referred to as the Three Rs of education– Reading, ‘Riting, and ‘Rithmetic. By adding recitation, an important element of the reading lesson, teachers would sometimes call it the Four Rs. With the scarcity of books and paper, much memorization and oral drilling took place. Students would learn by “rote,” which meant to memorize and recite. To “cipher” meant to do arithmetic problems, either orally or on slate boards. To “parse sentences” meant to explain the meaning and function of each word in a sentence, a precursor to diagramming sentences in the twentieth century.

While learning was taking place, good behavior and strict discipline were enforced. Teachers punished those who misbehaved or did not abide by the rules.

At the end of the school year, children took an oral exam covering spelling and arithmetic problems, and answered questions on many subjects. This helped the teacher determine the next year’s level of study for each student.
One-room schoolhouses remained the backbone of American education for more than 200 years. By the time of World War II, the era was waning and the little schools were closed as a trend toward consolidation began. Most of the early structures have since been demolished, with some converted into small museums. 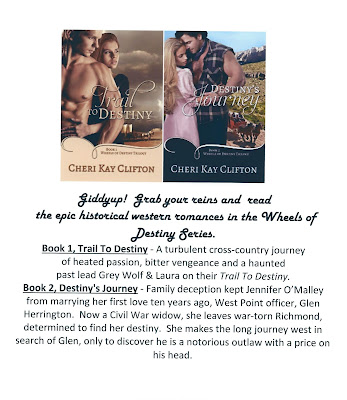