Although our characters, settings and plots may be fictional, our historical western stories should remain true to important facts in order to make them believable for our readers. Thus, when we authors do research, obviously we check for dates of major events, inventions, the founding of states, cities and towns and the famous and infamous who inhabited them. But we also put emphasis in making sure the small historical things in our stories are factual as well.

Where am I going with this? Well, in the historical western time-travel I just released, YESTERYEAR’S DESTINY, (which BTW, I hope you all will check out!), the main character, Angela Moore chews Juicy Fruit Gum quite regularly. However, transported back in time to 1890, stores didn’t sell that brand yet. So, was chewing gum available then? And if so, what kind? For that matter, when she looked around the local general store, what other kinds of candy would she see? Could she pick up a Hershey’s chocolate bar? How about a Tootsie Roll?

Hence, my post on the American candy industry from the 1800’s forward.

The brand name of the gum Angela did chew was Adam’s Black Jack Gum.

Thomas Adams first created the chewing gum in his kitchen by boiling chicle, a natural tree gum. In 1871, he received a patent on the popular gum and in 1884, he added licorice flavoring, the first flavored gum in the U.S. It was also the first gum to be offered in sticks.

Even though the history of candy-making dates back thousands of years, as major advances in candy production developed, it became a major industry. Penny candy in America could be easily produced and sold by the pound, from glass jars in drugstores and general stores. As sugar prices decreased, both home based candy makers and candy factories refined their skills with candy brittles, taffy, caramels and simple hard candies.

However, it wasn’t until the latter 1800’s that candy making became even more popular with the addition of an ingredient called chocolate. Before this time, powdered chocolate was primarily used to create hot chocolate as a drink. Chocolate became more popular with advances made to offer chocolate as a solid, not just a powder. The ingredient could be molded into a bar, used as a flavoring, as well as a coating. Milton Hershey was the first American to bring the chocolate bar into mass production with machinery he purchased from a German company.

Out of the hundreds of sweets that could be listed, below is a timeline of some of the favorites I recognize. Many retro candies and their founding companies have come and gone. However, a large percentage of American candies have been around for more than a hundred years.

Hope you enjoy the journey through Sweet History.... 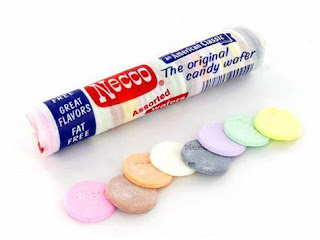 1847 Oliver Chase invents a machine for cutting lozenges, which were made into flavored candy wafers. Not until 1901 was NECCO Wafers introduced by the company it was named after — New England Confectionery Company.

1854 The first packaged box of Whitman's Chocolate is produced. 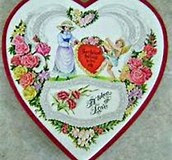 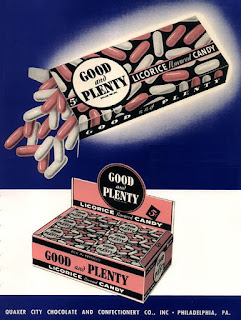 1893 Milton Hershey attends the World’s Colombian Exposition in Chicago and watches chocolate being manufactured. Impressed, he purchases the German equipment for his factory in Pennsylvania.

1894 Milton Hershey creates what is known as the first “American” candy bar, although his famous Milk Chocolate Bar won’t be invented for a few more years. 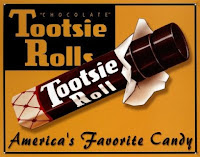 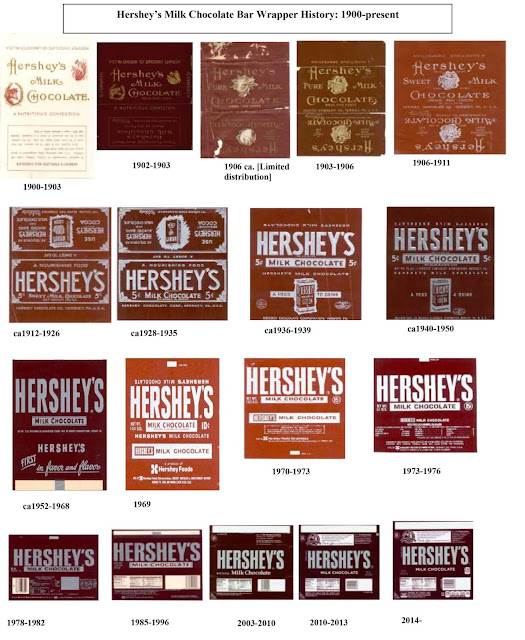 1900 Milton Hershey introduces a variation of what will become the Hershey’s Milk Chocolate Bar. 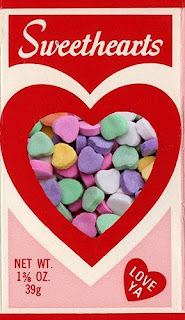 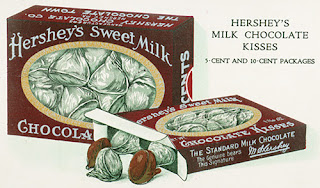 1906 Hershey’s Milk Chocolate Kisses appear in the famed silver foil wrapping. The town of Derry Church changes its name to Hershey. The first name for the popular candy was called Silvertops.

1906 The American Chicle Company, founded by Thomas Adams, introduces Chiclets, the candy-coated gum that uses chicle (derived from the sweet sap of a tropical tree and means chewing gum in Spanish) inside. 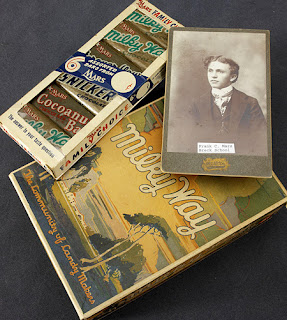 1911 Ethel and Frank Mars open a candy company in Tacoma, Washington. The company, later Mars, Inc., would become one of the largest, privately owned candy companies in the entire world.

1912 Life Savers, reportedly named because of their resemblance to life preservers, are introduced in peppermint flavor. The five-flavor roll isn’t marketed for another 22 years. 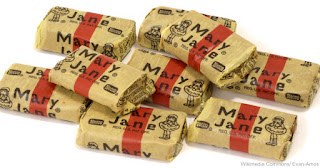 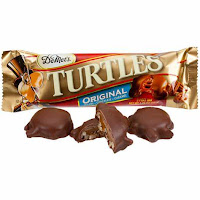 Also, I hope you’ll check out my new release, Yesteryear’s Destiny, an adventure-filled time-travel, available at Amazon and soon available at many more distributors. 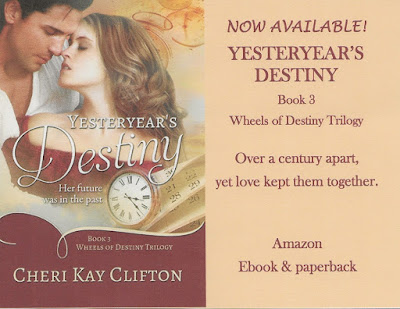