When my most recent heroine protests to the Dakota settler who wants to marry her,  "but will you respect me and my beliefs?" he protests that he will.  He explains the cruel experiences his family endured elsewhere finding work. (They arrived, like many others, starving and without experience, from Galway, Ireland.)  He, though, had persevered, proved up his land, and was now able offer her a good home. 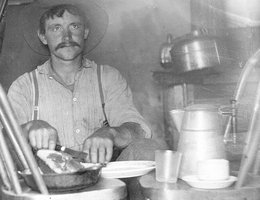 Jake, my hero, in need of a wife

If Jake's family had settled in Dakota, the boys would have found work as  miners, even as waves of immigrants poured into the Black Hills (1874).  Suddenly, Deadwood changed to a large, bustling city, one of the largest in the area. 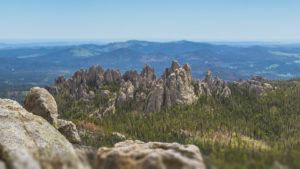 90% of immigrants to Dakota were English-speakers, though they'd had little work in Ireland, or even in England. Once relocated to Dakota, their experience grew and their skills were honored.  Cornish and Irish miners, especially, were sought after.

Miners were often chosen for top-ranking jobs when they spoke English, being able to direct other workers underground.  The British had a different situation in Dakota, with sympathetic help coming from a wealthy independent family.  The concept was to help other British people become prosperous 'Gentlemen farmers', and the aid included Dakota farmers and hands-on experts working with newcomers.

But Scandinavian immigrants were the largest numbers to Dakota, often coming in groups.  The census of these early 'waves' of Northern European immigration began in 1890, with  Norwegians listed as bringing the most people:  19,275.  Germans and others from the areas near Germany brought a slightly fewer number of people, with 18,188.  During the Dakota Boom, one European family was so enchanted with Dakota that they relocated! 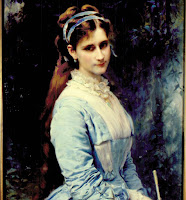 People with farming skills found work in the Dakotas as sheep herders and cowboys when Dakota was 'discovered' as cattle country. 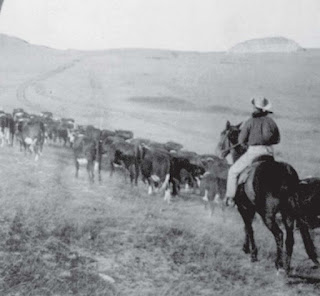 The Homestead Act of 1862 had little influence. 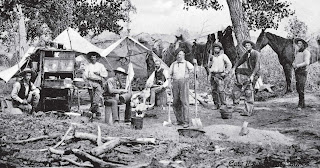 Cowboys and hands camp in the Badlands

But the boom was cemented by the railroads.  First, the eastern areas were drenched with trains, then the smaller communities were reached.  Sources say that the railroad companies were tremendously rich, and had knowledge of where depots would be located.  Nonetheless, many people found jobs laying and maintaining those tracks.

Bismark rails across the Missouri

285 towns were platted during those years, and 135 had railroad a railroad terminus. 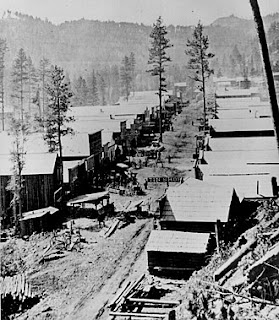 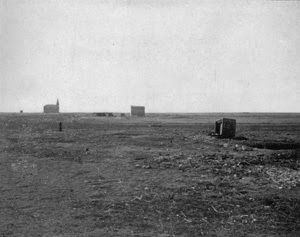 The Drought of 1890 that ended the Dakota Boom

One North Dakota college states that booms have continued since then, encouraging the population to swell (it's close to 700,000 now).