The Alabama-Coushatta Tribe of Texas by Bea Tifton 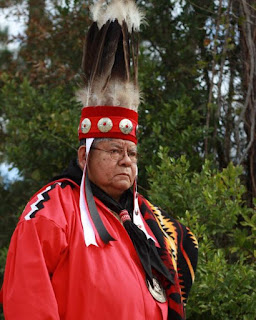 The Alabama- Coushatta tribal reservation, located near Livingston, Texas, is the oldest reservation in Texas. The reservation lies nestled in the Big Thicket of East Texas on 10, 200 acres.  The tribe has a sovereign government with its own police and emergency services.

The tribes originally lived in Alabama, but by 1780, the tribes both migrated to East Texas. The Alabama-Coushatta fought with the revolutionaries during the Mexican War of Independence from Spain. After the war, the Mexican government recognized both independent tribes and offered them land to settle permanently.  The lands are marked as belonging to the tribes on early maps of the regions, including Stephen F. Austin’s map of Texas from 1829.

Sam Houston arranged a treaty with the tribes in 1836 before the Texas Revolution. The treaty provided land in exchange for both tribes’ promise that they wouldn’t side with the Mexican armies in the revolution. The tribal members acted as guides for Houston’s army and gave food to Texas refugees running from Santa Anna’s army.

Today the reservation offers several opportunities for tourists. Visitors can rent cabins or even a six-person tepee. Fisherman can buy day passes and people can rent canoes, paddleboats, and kayaks. 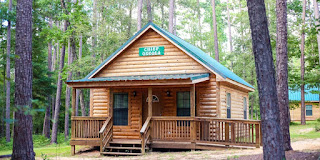 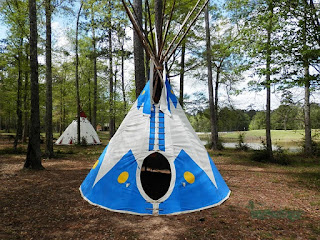 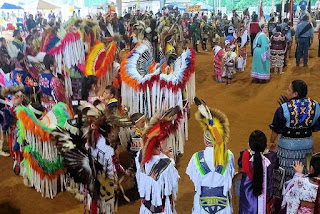 East Texas is a beautiful part of the state and the Alabama-Coushatta reservation offers a glimpse into another culture and a history that helped make up the history of the state of Texas and of the United States.