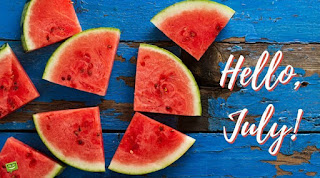 The origin of the word, July:  July is named after Roman Dictator, Julius Caesar (100 B.C.-44 B.C). Caesar developed the precursor to the Gregorian calendar we use today.

The Declaration of Independence:  One of the most important documents in the history of the United States. It was an official act taken by all 13 American colonies in declaring independence from British rule. 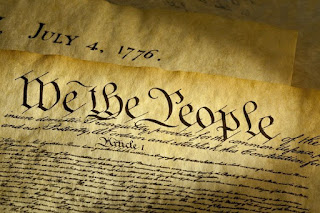 The document was originally written by Thomas Jefferson, but Benjamin Franklin and John Adams, along with Jefferson then worked together to make the changes. The final draft of the Declaration of Independence was adopted on July 4, 1776, but the actual signing of the final document took place on August 2, 1776. In 1870, the U.S. Congress made July 4th a federal holiday; in 1941, the provision was expanded to grant a paid holiday to all federal employees. 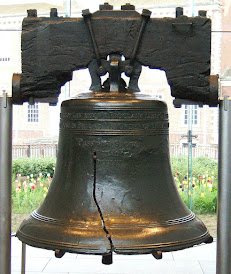 The first Independence Day celebration:  Actually took place on July 8, 1776, in Philadelphia. It featured a public reading of the Declaration of Independence, announced by the ringing of the Liberty Bell.

Three U.S. presidents died on July 4th:  John Adams, Thomas Jefferson and James Monroe. In a strange twist of fate, Adams and Jefferson both died on July 4, 1826, the fiftieth anniversary of the country they helped found.

Astrological fact:  July 5 is when Earth is the farthest it will get from the Sun for the entire year - specifically, we'll be 94,510,886 miles away from our bright star!

Parents' Day is celebrated on the fourth Sunday of July.

For all you western gals and guys:  National Day of the Cowboy is fourth Saturday in July. 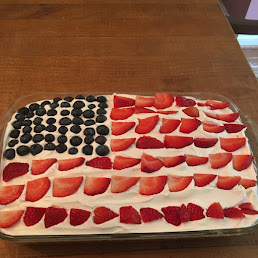 For everyone who enjoys celebrating our Independence Day with family & friends, here is an easy and favorite dessert I like to make.

Prepare cake according to package directions and bake in a 9x13 inch pan. Cool completely.

Frost cake with whipped topping. Place blueberries in a square in the corner, and arrange sliced strawberries as stripes to make an American flag. Chill until serving and Enjoy! 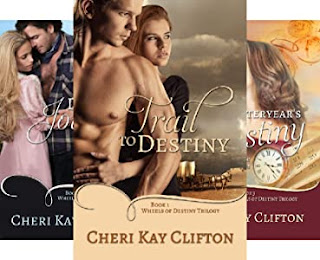