PREPARING FOR WINTER by Laura Ashwood

Winter for the pioneers was often a long and harsh time of year, and they often spent a great deal of time during the summer and fall making preparations. Those that weren't prepared often starved to death, or in some cases, froze to death, so it was an important task to attend to.

During the winter, especially while the railroad was in its infancy, transportation of goods was slow, if not impossible, so stocking up on food and making an adequate wood pile was an essential part of pioneer life. Most pioneers had a root cellar, which was an underground storage room. These root cellars allowed for storage of food, while protecting it from freezing and hungry, foraging animals. Dry goods (flour, beans, etc.) were purchased and carefully stored to keep moisture and vermin away, often in barrels. 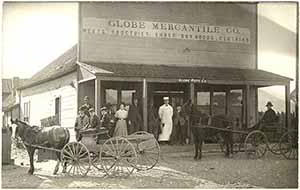 Pioneer women, and often children, spent a great deal of time during the summer tending to large gardens. Root vegetables were easy to store because of their long shelf life and many fruits and berries dried for storage. Vegetables and fruits not suitable for long-term storage were canned.

Meat that was obtained during the winter could be frozen, but meat that needed to be stored was often packed in salt or smoked.

The majority of pioneers lived in log homes, and contrary to the cozy scenes in front of the fireplace depicted in movies, the log homes were often drafty and many even had dirt floors. It wasn't uncommon to wake up with snow or frost on your blankets and the fireplace needed to be stoked frequently to keep the fire from getting to low or dying out. 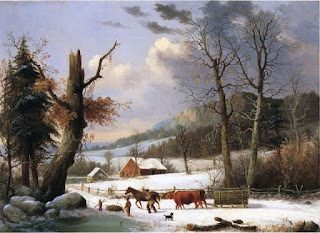 In the fall, harvest parties were often held. Neighbors would gather to harvest wheat, oats, and corn, or butcher hogs. They would work together and then split the bounty. The women would use the time not spent feeding the hungry men to make candles and soap. When the hard work was done, the neighbors celebrated with camaraderie and dance, a last event before the long winter in which many families were isolated for weeks at a time.

Even with careful planning, most pioneer women carefully apportioned their food during the winter so they wouldn't run out before spring.

As winter draws near for us in Minnesota, trying to imagine the difficulties experienced by the pioneers is almost surreal. It truly gives me a lot to be grateful for as I sit in my warm home watching winter through the windows. 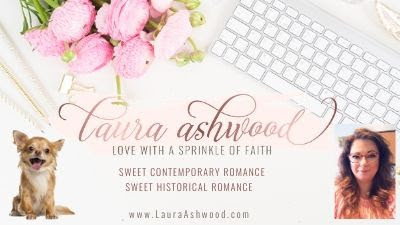