Strange Laws in Texas and Colorado by Bea Tifton

Whew! I got busy with some other projects and just let the due date for my blog this month just whiz right by me. It's a good thing forgetting a deadline isn't against the law, isn't it. Or is it?
Every state has its share of strange old laws. Those laws that were made when life was different or to address a specific person or event. Laws that, once passed, stay on the books until they're completely forgotten and overlooked.
I decided to choose two states, my native Texas, which is known for being, um, independent and colorful, and Colorado, a beautiful state to which I thought of relocating years ago.
So, here's a list of some of the stranger old laws.

Weird Texas Laws:
-You need to watch yourself in San Antonio. It's illegal to "flirt with the eyes or hands." (Boy, the revenue from ticketing people on the River Walk alone would keep the state afloat.)
-You may not shoot a buffalo from the second story of a hotel. (I cannot shoot anything from anywhere, but good to know.)
-You may not dust  any public building with a feather duster if you're ever in Clarendon. (Have you seen my house? Catching me with a feather duster is not going to be a problem. Ahem.)
-You may not own the complete set of The Encyclopedia Brittanica because one of the volumes contains a recipe for brewing beer at home. (Thank goodness for Google, right?)
-You may not milk someone else's cow. (Durn. I'll guess I'll have to make a store run.)
-You may not ride a horse or buggy through the town square in Temple. (You may ride your horse into a saloon, though, so that's all right.)
-You  may not emit "obnoxious odors" while riding in an elevator in Port Arthur. (And I'm just going to leave that one well enough alone. 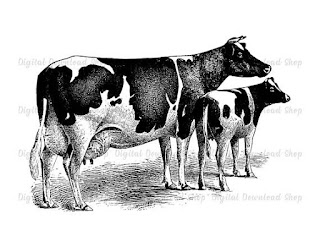 Weird Colorado Laws
-You can't kiss a sleeping woman in Logan County. (So if that's the way you or your partner wake each other up, you might want to make sure you take your alarm clock if you visit.)
-You may not own chickens in Louisville, but you may own up to three turkeys. (No fresh eggs for you but Thanksgiving's gonna be great.)
-You may not graze your llama on public land in Boulder. (Fine. I'll just leave my llama at home, then.)
-You may not roll a boulder on city property in Boulder. (Is this a thing? You get one or two smart alecks and they ruin it for everyone.)
-You may not use catapults, blowguns, or slingshots in Aspen. (What in the world was going on in Aspen?)
-You may not bring your horse or pack mule above the ground floor of any building in Cripple Creek. ( I wonder if that's why all the old saloons were on the first floor. Hmm.) 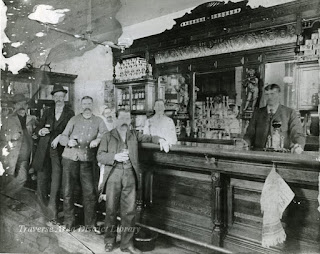 With all the paperwork throughout the years, it's inevitable that some of the more obscure laws would be forgotten as they remain on the books. To us, they seem absurd, but at the time, the lawmakers presumably had a good reason for making them. Have you accidentally broken any of these? Leave a comment below.