This post is a look at a couple of towns in Colorado that I'm fascinated with. As you can imagine, they have a history that drew me to them.

In the case of Rico, Colorado, it was the town where Joe and Harriett Ward's daughter ran away to, lived, and died there. While the Ward story I've told in other posts and in a symposium paper, I didn't talk about their daughter. The accepted story is that she couldn't take the lifestyle her parents were living so ran away and then committed suicide. I feel there is more to this story, and hope to pursue a closer version of what really happened.

Rico was a mountain town a mining town located in the San Juan mountain range about 27 miles from Telluride, Colorado, and 30 miles from Durango, Colorado. Below are a couple of articles from the newspaper that was published in the early days of the town. I find it fascinating what they were interested in.

Spar City is another town that has a boom/bust story and has lived on as a private reserve. It came into being during the heyday of silver mining but folded after silver was demonetized in 1893. It was located close to the town of Creede, Colorado. Around 1905 a group from Kansas bought the town and all that was in it as a place of their own to come to.
Below is a short piece from their short-lived newspaper. Electricity was a source of interest back then. 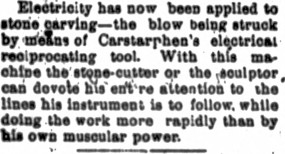 Spar City Spark March 20, 1893
Until next time when I take a look at more of the Colorado towns, stay safe, stay happy, and stay creative.
Doris 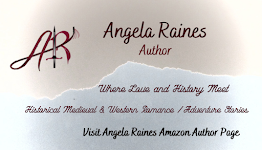