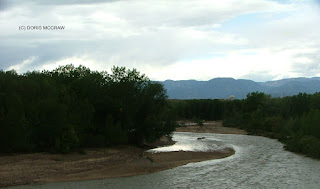 I have a good idea why I chose to write in the Western Genre, but often wonder why others decided to tell stories in this time frame. For me, it's the idea of wide-open spaces, being independent and responsible for one's self, and the possibilities that came from that westward movement. When you think about it most of the people who headed west were doing so because they were wanting something new, something different. Ultimately they were the risk-takers, for it takes courage or desperation to make that decision. 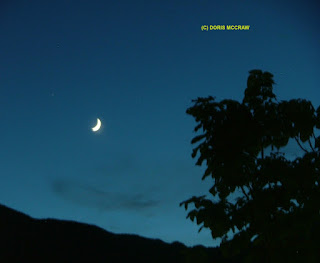 I do confess that watching Saturday morning television shows, Roy Rogers, Hopalong Cassidy, Sky King, the Cisco Kid, and of course Gene Autry probably had something to do with my love of the West. Additionally, an inherent love of history and the stories of the people who came before are also part of that inspiration.

To that end, some of the authors that inspired and continue to inspire me are:

I would like to know whether you chose to write in the Western genre or it chose you? Who were the Western authors that inspired and perhaps still continue to inspire you? Most of the authors that I listed above not only tell character-driven stories but many times their secondary characters catch my fancy. I find myself wondering what happened to them. As a writer, I get to try to answer that question. Do you ever find yourself doing that?

Until next time happy reading and writing, and if you so choose feel free to contact me if you would like to have a discussion about some of the questions I've asked. I know I would enjoy that. 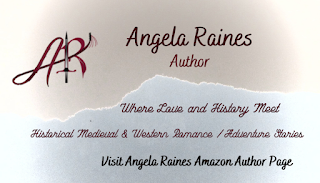