THANKSGIVING AND PRAYER: a look at the origin by Marisa Masterson

Thanksgiving Day. I think of many things on that day--food, shopping, parades--but I rarely connect it with prayer. Yet, the roots of the holiday go back to that very thing. 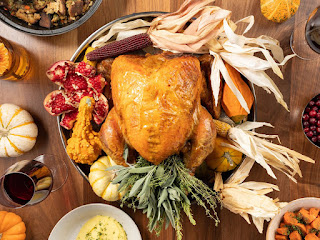 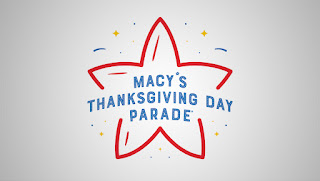 William Bradford, the Plymouth colony's first governor, declared a religious feast after a successful corn harvest. The focus, as I found in research, was to give thanks to God for their very survival. Bradford's idea for this feast was inpsired by the Hebrew Feast of Tabernacles, a time when the people refrained from work and recited the great deeds of the Lord. While the Pilgrim feast wasn't a day of fasting as Bradford called for at other times in Plymouth, the Puritan Thanksgiving undoubtedly included prayer. 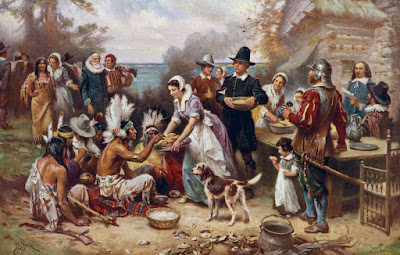 The harvest observance remained relatively unknown until the American Civil War. Bloody and decisive, the Battle of Gettysburg was a victory for Union forces. After it, Lincoln called for the nation to celebrate Thanksgiving Day on November 26 of that year, 1863.

It has seemed to me fit and proper that they should be solemnly, reverently, and gratefully acknowledged as with one heart and one voice by the whole American people. I do, therefore, invite my fellow-citizens in every part of the United States, and also those who are at sea, and those who are sojourning in foreign lands, to set apart and observe the last Thursday of November next as a Day of Thanksgiving and Prayer to our beneficent Father who dwelleth in the heavens. And I recommend to them that, while offering up the ascriptions justly due to Him for such singular deliverances and blessings, they do also, with humble penitence for our national perverseness and disobedience, commend to His tender care all those who have become widows, orphans, mourners, or sufferers in the lamentable civil strife in which we are unavoidably engaged, and fervently implore the interposition of the Almighty hand to heal the wounds of the nation, and to restore it, as soon as may be consistent with the Divine purposes, to the full enjoyment of peace, harmony, tranquillity, and union.

Notice that Lincoln refers to it as a day of prayer. Earlier that year, he had signed a proclamation for a national day of prayer and fasting. Using a holiday known only in New England, he was able to once more that year call for a day of prayer. And he recommends what the citizens of the Union should pray for. 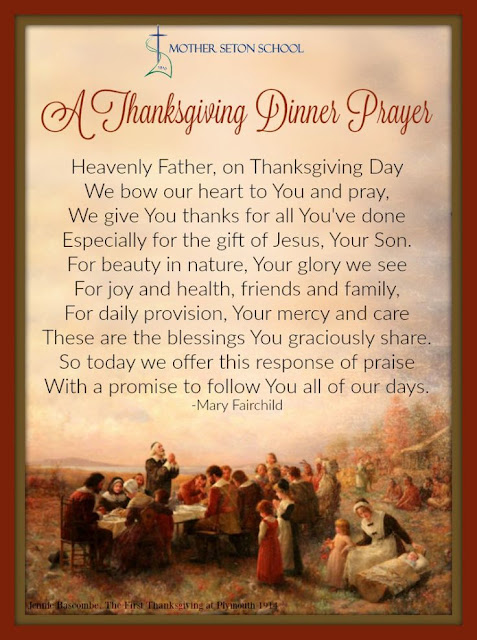 Thanksgiving Day, the day I know, comes about later. In 1939, Franklin Roosevelt establishes a specific day for Thanksgiving each year. Why? He wanted to boost sales for the Christmas buying season. It seems to me that our modern, hedonistic holiday traces back to his decision. But the true roots of the holiday, well, those are worth remembering. 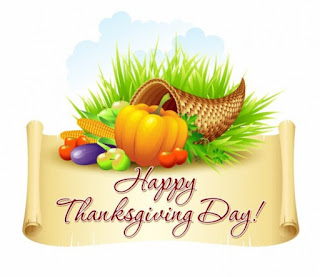 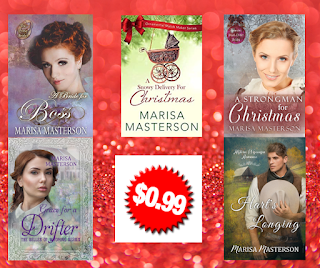