While researching all things railroad related for my upcoming novel, A Touch of Texas Irish, I ran across this article in an online edition of Model Railroader Magazine.  It was posted by jacon12. I found another post on the Tri Five.com website posted by BamaNomad.

The obvious answer to the above question would be at a department or jewelry store, but in the1880s the railroad depot became the top seller of good watches for cheaper prices.

Richard, a telegraph operator in North Redwood, Minnesota station was on duty when a crate of pocket watches arrived. No one came to claim them, so the telegraph operator sent a telegram to the manufacturer to see what they wanted to do with them. The price to return them was more than the owner wanted to pay, so he asked Richard to see if he could sell them. He did so by sending a telegram to every agent in the system to see if they wanted a good, cheap pocket watch. In less than two day's he'd sold the entire case at a nice profit.

He ordered more watches and encouraged telegraph operators to display the watches in a case. It didn't take long for word to spread outside the train station and the business thrived.  Richard became so busy that he hired professional watch maker, Alvah, to help with orders. The business took off and they expanded to dry good stores. 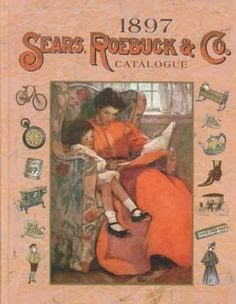 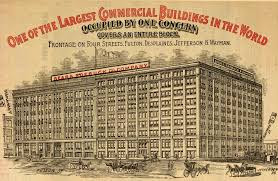 The above images are courtesy of Google Images

I love learning information such as this. You may have already known this story. I didn't so wanted to share with readers.

Thanks for stopping by today. Please leave a comment and I promise to reply.