Show Me Your Badge, Ranger: Can You Spot the Fakes?

Texas Ranger badges are a hot commodity in the collectibles market, but the caveat “buyer beware” applies in a big way. The vast majority of items marketed as genuine Texas Ranger badges are reproductions, facsimiles, or toys. Very few legitimate badges exist outside museums and family collections, and those that do hardly ever are sold. There’s a very good reason for that: Manufacturing, possessing, or selling Texas Ranger insignia, even fakes that are “deceptively similar” to the real thing, violates Texas law except in specific circumstances.

According to Byron A. Johnson, executive director of the Texas Ranger Hall of Fame and Museum (the official historical center of the Texas Ranger law-enforcement agency), “Spurious badges and fraudulent representation or transactions connected with them date back to the 1950s and are increasing. We receive anywhere from 10 to 30 inquiries a month on badges, the majority connected with sales on eBay.”

If you had to, could you identify a legitimate Texas Ranger badge? Test your knowledge: Which of the alleged badges below are genuine? Pick one from each set. (All images are ©Texas Ranger Hall of Fame and Museum, Waco, Texas, and are used with permission. All Rights Reserved.)

Answer: The right-hand badge, dated 1889, is the earliest authenticated Texas Ranger badge in the collection of the Texas Ranger Hall of Fame and Museum. Badges weren’t standard issue for Rangers until 1935, although from 1874 onward, individual Rangers sometimes commissioned badges from jewelers or gunsmiths, who made them from Mexican coins. Relatively few Rangers wore a badge out in the open. As for the item on the left? There’s no such thing as a “Texas Ranger Special Agent.”


Answer: On the left is an official shield-type badge issued between 1938 and 1957. Ranger captains received gold badges; the shields issued to lower ranks were silver. The badge on the right is a fake, though similar authentic badges exist.


Answer: The left-hand badge was the official badge of the Rangers from July 1957 to October 1962. Called the “blue bottle cap badge,” the solid, “modernized” design was universally reviled. The right-hand badge is a fake. According to the Texas Ranger Hall of Fame and Museum, “No genuine Texas Ranger badges are known to exist with ‘Frontier Battalion’ engraved on them.”

Answer: The badge on the right, called the “wagon wheel badge,” has been the official Texas Ranger badge since October 1962. Each is made from a Mexican five-peso silver coin. The badge on the left is a “fantasy badge.” According to the Texas Ranger Hall of Fame and Museum, the most common designation on such badges is “Co. A.”

How did you do? 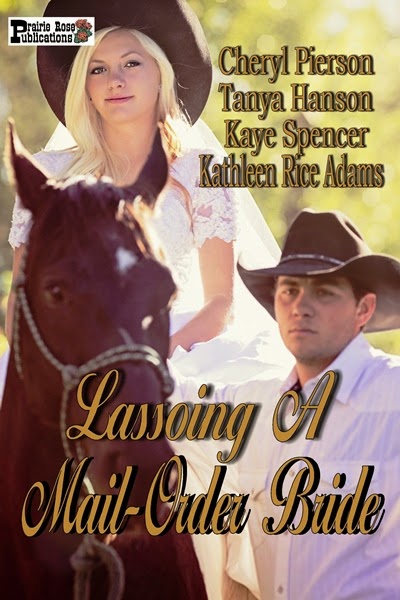 Falling in love with his brother was not part of her plan.