Where Do YOU find Inspiration? ~Tanya Hanson

Howdy all, thanks for the great time in the Sweethearts corral! Merry Christmas in Jesus’ name, and a most blessed 2015!

Today is my farewell post at this wonderful blog. I've felt so cozy as a Sweetheart...it's been a very difficult decision. But  I’ll be guest-ing in future, for sure. In the meantime, I hope all y’all will stay in touch at www.tanyahanson.com

Okay, so if you’re like me...places you go inspire your stories. I drove through Red Cliff, a tiny mountain town in Colorado a year ago, when my story Open Hearts cried out to be set there. So back at the condo, I hunkered down on a snowy day and started to write it.

Something similar happened to Reverend Phillips Brooks in 1868. (Good heavens, not that I’m comparing myself to one of the most gifted orators of the 19th century.) Nonetheless...the young Pennsylvania pastor (1835-1893) was touring the Holy Land at Christmastime when he got the inspiration for the most popular Christmas carol of American origin.

(I know this hymn got mentioned a few days ago, but consider this a double-dose of a wonderful song.)

Gazing down on Bethlehem on Christmas Eve, he experienced one of the “sublime memories” of his life. Three years later, he wrote a poem about that night, O Little Town of Bethlehem, for the children of his Sunday School at Holy Trinity Church in Philadelphia. 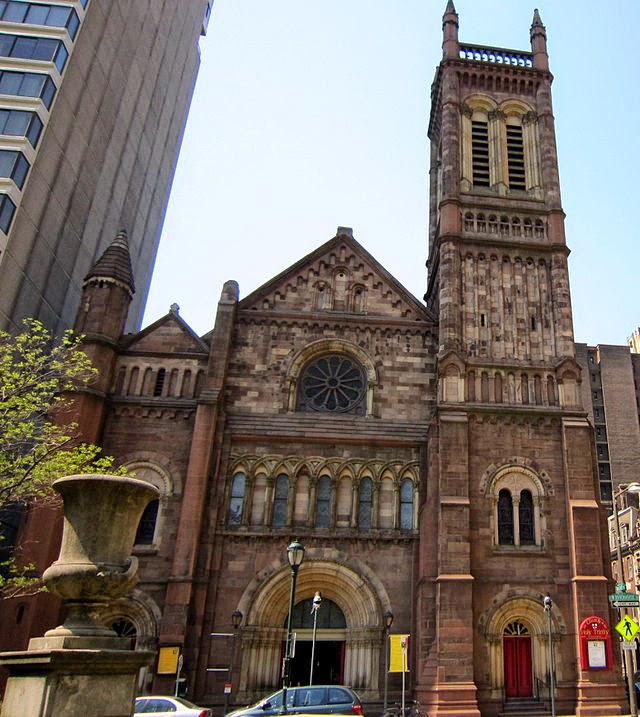 Church organist Lewis Redner (1830-1908) promised to write a melody for the poem so the children of the Sunday School could sing it at the next Sunday’s church service. When he went to bed on Saturday night, he had yet to compose a melody. During the night, he claimed an angel refrain woke him, Jumping from bed, he quickly jotted down the notes he’d heard. He presented the new song the next morning, and Redner forever after insisted the music was a gift from heaven. 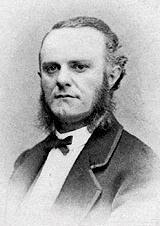 Phillips Brooks, who became one of the greatest orators and best-loved preachers of the 19th century, was the Episcopal Bishop of Boston when he died in 1893. He was popular for preaching not from the pulpit but from the chancel steps. Lewis Redner remained organ-master and composer at Holy Trinity for 19 years.

Anyway, to make writing this post even more fun, the wonderful Prairie Rose Publications has just released Open Hearts, originally part of an anthology, as a singleton story for just 99 cents! If you love snowbound love stories, this one’s for you! 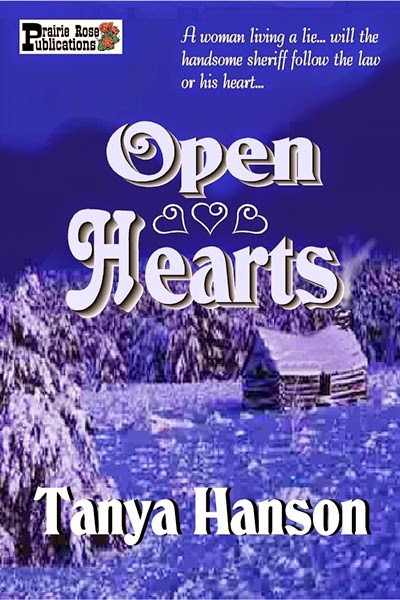 Ps. The hero’s name was inspired by one of my former students! He and his wife were delighted when I asked if I could use Keith’s name in a story!

To honor her brother’s last request, Barbara Audiss takes on his identity as a district judge. Letting loose her secret will get her arrested. But keeping it prevents her from giving her heart to handsome sheriff Keith Rakestraw.

Furious at “Judge Audiss’” latest verdict, Keith discovers she’s a fake and consequences seem easy: toss her in jail. But he finds himself eager to give her his heart.
Posted by Tanya Hanson at 12/16/2014