Much like today, Christmas is the old west was filled with family traditions and sharing the festivities with friends old and new.  Families gathered for traditional Christmas dinners, carols were sung and old family recipes were made and consumed. Among the favorites were mince meat pies, cranberries, chestnuts and desserts, plum puddings and custards.

Mince meat pies is one of those dishes that always left me wondering what it was exactly that made it such a holiday tradition. Its not a typical, modern day (American) dish. The pies are known by a few other names as well, such as Christmas Pies or Twelfth Night pies and feature meat, fruit and spices. Mixing fruit and spices with the meat helped preserve them without the use of drying or salt and the pies could last up to two months if the weather was cold so this was a dish that lasted for some time and could see families through long winters.

The pies can be traced back to the thirteenth century and recipes varied by region, but most varieties contained meat, suet, raisins, currants, sugar, lemon peels, eggs, apple, oranges, spices (cinnamon, cloves and nutmeg to represent the gifts of the Magi to infant Jesus) and brandy.

By the 1800's, mince pies had transformed into a more modern version and the meat was left out. I'm curious enough to try and make one of these some day so I'm going to share the recipe for anyone else curious about this old victorian classic.

Fruit Mincemeat :Combine all ingredients and set aside for flavors to mingle.

Pastry : Sift flour, corn starch, and powdered sugar. Rub in the butter. Beat egg and vanilla together then add, mixing well. Knead into a ball. Do not over work.

Roll out thin on a floured board and cut into 3" rounds. Place rounds in a patty pan or a baking sheet. Place a heaped teaspoon of filling in the middle of each pastry round and cover with second pastry round. Press edges together with the prongs of a fork and prick each top twice.

Bake at 350F for 18-20 minutes or until golden. Cool slightly before removing to cooling rack. Dust lightly with powdered sugar.


Since Christmas is only a few weeks away, I've reduced the price of my historical western novel, A Willow Creek Christmas to .99¢ at Amazon.Com until Dec. 20th. This story sat at #1 on the western romance chart over on Amazon last year for four weeks and is part of the USA TODAY best selling Willow Creek Series. 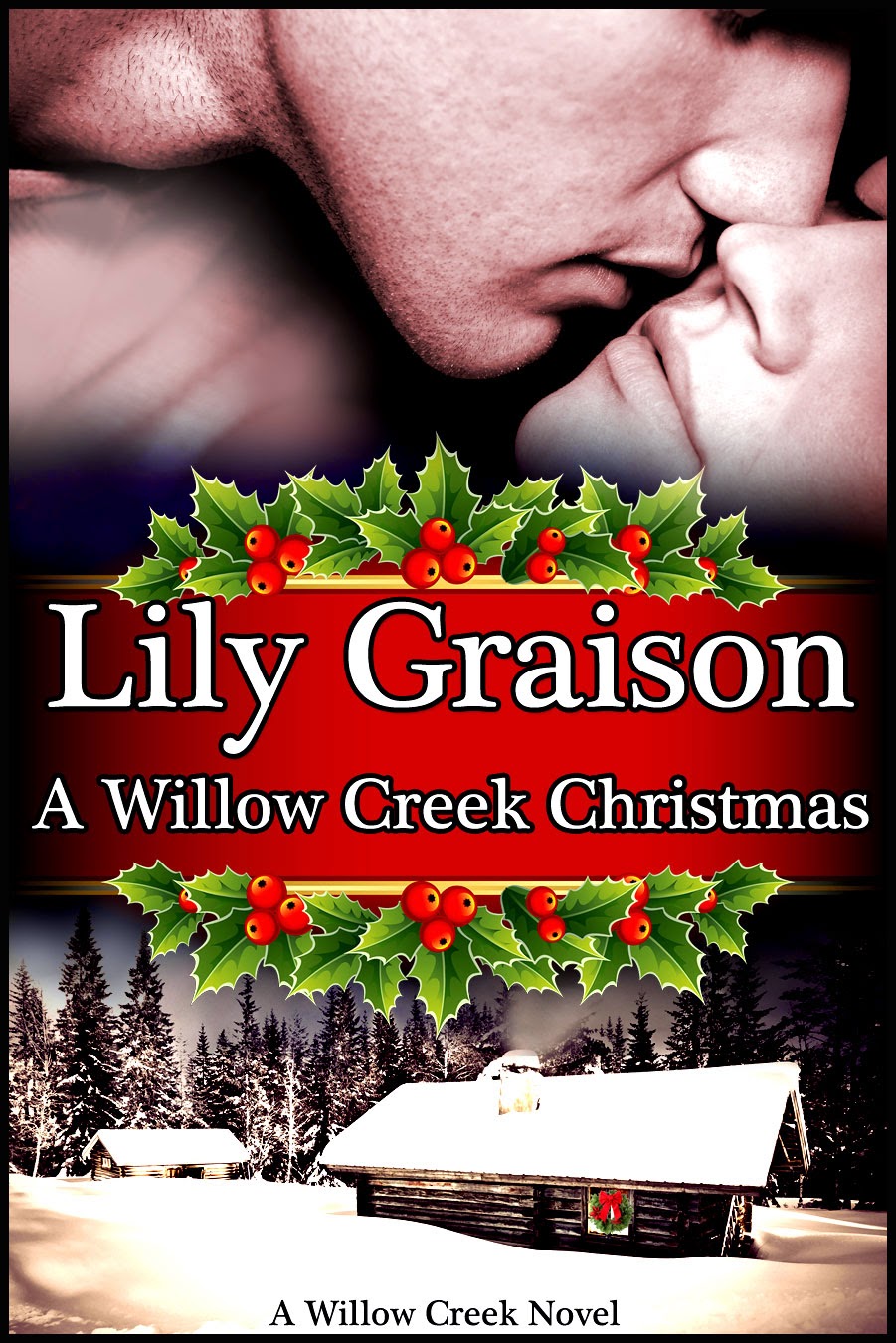 Running from a life she no longer wanted…
Widowed with two young children, Keri Hilam is desperate to escape her abusive brother in law, going so far as sneaking away in the dead of night in hopes of finding a better life. She never regrets leaving, not even when they find themselves stranded, starving, and alone. Fate brings them to Willow Creek, Montana, where they’re rescued by an unlikely hero, an ex-confederate soldier who seems more monster than man.

Hiding from a past he can’t seem to forget…
The war leaves Noah Lloyd scarred and bitter. When the girl he left behind broke his heart, he turned his back on the life he used to know, and sought refuge in a dusty little town that afforded him the solitude he wanted. Finding a woman and her kids hunkered down in an abandoned line shack in the middle of a blizzard is the last thing he needs. They’re ragged, half starved and vulnerable, but he’s determined to leave the trio in the care of the town marshal.

Can a future together erase all the pain…
But the innocence of a child at Christmas breaks through Noah’s hard exterior and Keri’s tender care allows him to see that life may be worth living. All he has to do is let go of his past and let this unlikely family love him.

BUY THE EBOOK FROM AMAZON.COM

She lives in Hickory, North Carolina with her husband, three high-strung Yorkies and more cats than she can count and is mother of two and grandmother of three. On occasion, she can be found at her sewing machine creating 1800’s period clothing or participating in civil war reenactments and area living history events. When not portraying a southern belle, you can find her at a nearby store feeding her obsession for all things resembling office supplies.

To see the dresses Lily has created, visit her Pinterest page.