IMMIGRANTS AND THE CHANGING MEANING OF THANKSGIVING by Marisa Masterson 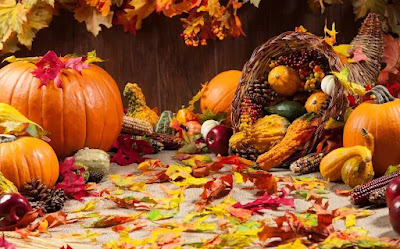 Thanksgiving. Food. Shopping. Family. A precursor to Christmas. Perhaps one of these fits your holiday this year. Really, if one thinks about it, the holiday has had several purposes over the decades and centuries here in the United States. 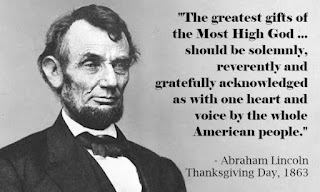 When Lincoln officially made Thanksgiving a national holiday in 1863, he did so during a terrible time. After two years of bloody fighting, the American Civil War still raged. He wanted to set aside a day for Americans to pray. It was a remembrance day rather than a true feast.

Later, as immigrants flooded the country during the later half of the 1800s, the holiday became a way to welcome newcomers. Symbolism allowed the immigrants to practice American traditions. The turkey, the pie, the celebration of a harvest in their new country. Thanksgiving changed from a time of remembrance to more of the celebration and feast we know it as today. 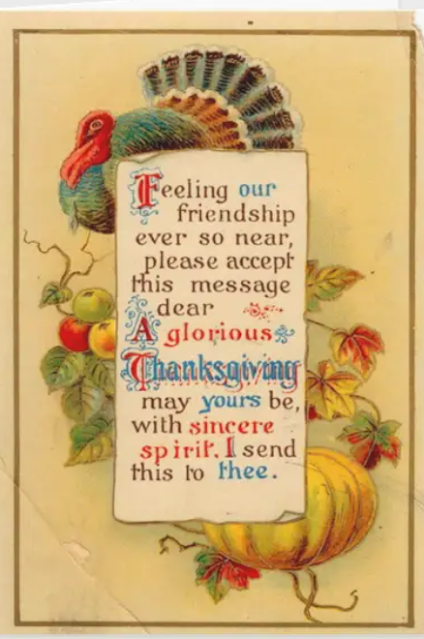 A poem by Douglas Malloch captured the idea of the glory of a good harvest at Thanksgiving time: 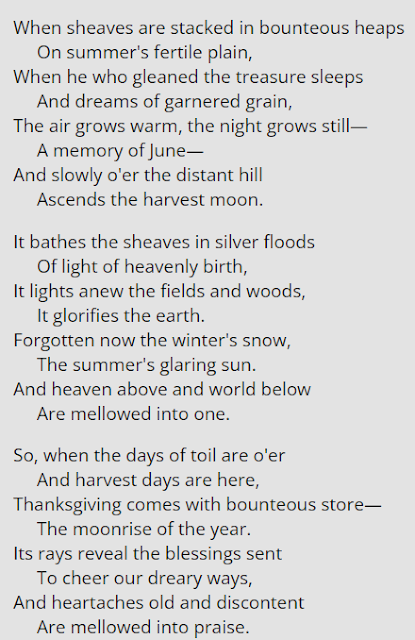 To explain the shopping emphasis surrounding Thanksgiving, we have to look later to the 1920s. During that decade, the annual parades started. We can thank Gimbel and Macy for that. For my part, I prefer to associate this day with the warm joy of a thankful heart and a full plate. 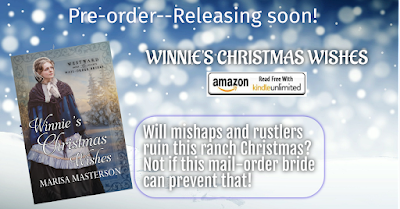 Specially priced at $.99 for you this Christmas! Pre-order today!