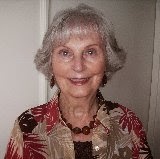 To quote the famous lines of Sir Walter Scott,  "Breathes there the man with soul so dead"… Or "Southern author who has no Civil War book in her head."


I have always known I would one day write a story about this fascinating war when brothers fought brothers and a whole way of life disappeared forever.


Gone with the Wind remains my all-time favorite book and movie (and not because Clark Gable played Rhett Butler although that was a plus). And later the TV mini-series North and South  took  permanent first place for TV shows. 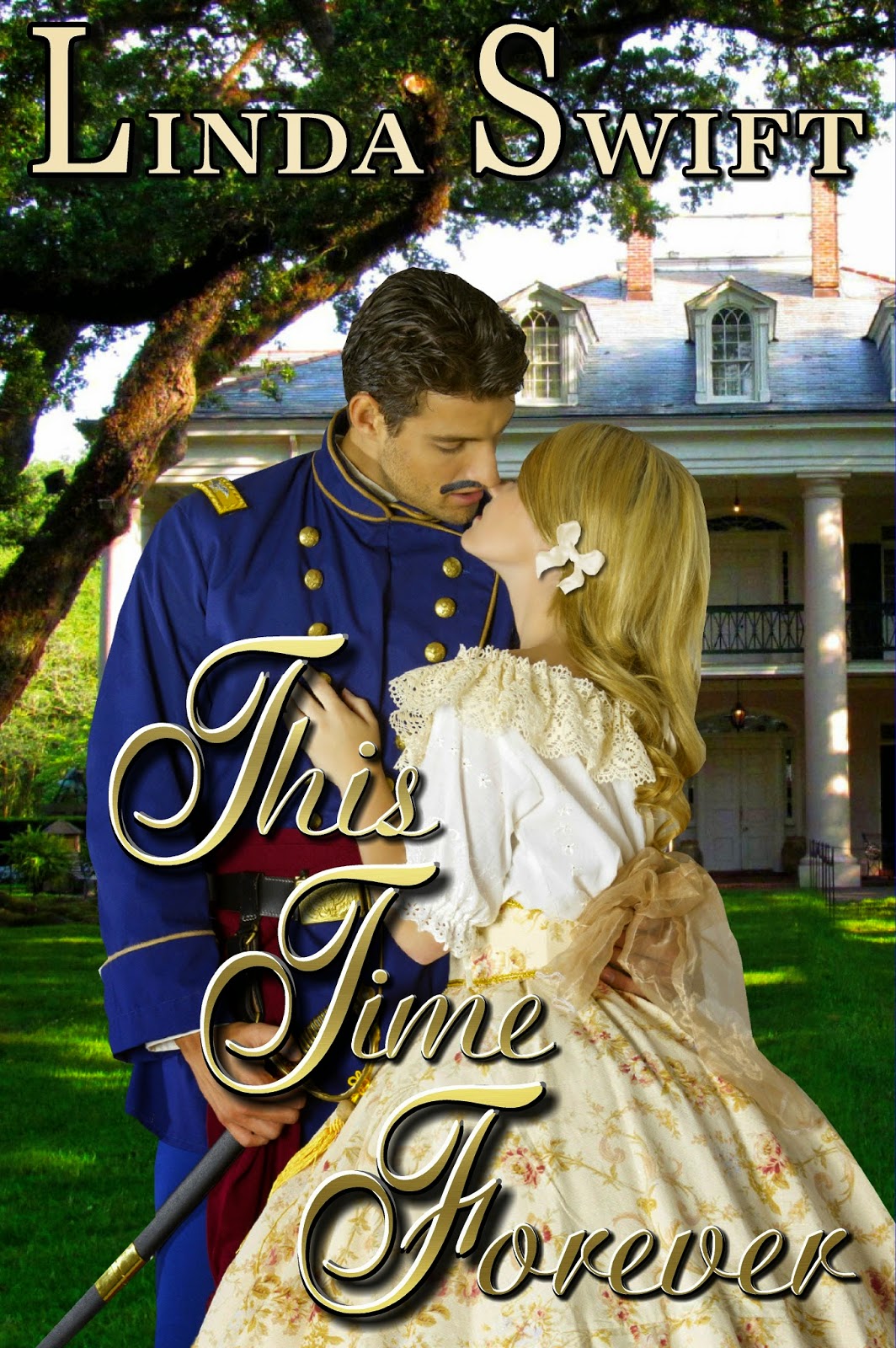 My story was a long time in the making and it has had a difficult journey thus far. Kentucky is a border state and I had to live in Alabama and Tennessee before I absorbed true Southern culture. Then I spent time in New York State and experienced a different way of life.

Somewhere along the way, Philip Burke appeared.
In the same way, Clarissa came to live in my head.

Philip was a good man, but he was conflicted. He wanted to be something his family opposed but he did not want to oppose his family. Fighting a war was not in his plans but his conscience would not let him do otherwise. He believed himself to be in love with a "suitable" woman and asked her to marry him. Then fate brought him to Whitehaven and Clarissa and his first word to her foretold his future.


Clarissa was a true Southern belle, beautiful and genteel but underneath had the courage and determination of a "steel magnolia" to quote this overused cliché.  She had married of necessity and had no idea what passion was until Philip defined it. She, too, was conflicted. She had a mother's deep devotion to her children, but revulsion for a husband who used and abused her. Then she was confronted with desire and denial and guilt. At times, I wanted her to be more aggressive and independent than she was, but the restraints of the times held her back and I couldn’t rewrite history.
There were certain poignant sections of history that I made great effort to include such as the Christmas Eve when both armies were facing, ready for battle, but joined each other singing Christmas carols and patriotic songs. Who could not read that and weep?


And who  could  not weep when they got a rejection letter after such a marathon writing frenzy? And only because it was "more story" than this publisher was currently accepting. More rejections followed but finally an acceptance and publication in the first year of the CW Sesquicentennial. I am embarrassed to say that I did not promote it as it deserved and it went largely unnoticed.
﻿

Now in the last year of the Sesquicentennial it is being released again,
and this time I hope to do it justice.

And since a short film titled Clarissa's War has been adapted from the book and is being filmed this autumn in Nashville, TN by Reel Cool Films,
I think This Time Forever is finally going to fulfill its destiny.
~~*~~LINDA SWIFT - BIO


Linda Swift divides her time between her native state of Kentucky and Florida. She is an award winning author of published poetry, articles, short stories, and a TV play. Linda holds an Education Specialist Degree from Murray State University with post-graduate work from U. of Alabama and was a teacher, counselor, and psychometric in public schools in three states. She credits her husband and adult children for providing encouragement and technical support necessary for survival in the cyberspace world.


Linda's first two books were published by Kensington. She currently has thirteen e-books (and print) available from Amazon and other distributors. This Time Forever was released Oct. 1st and a short film titled Clarissa's War is being adapted from the book by Reel Cool Films of Nashville, Tennessee.
~~*~~
Blurb:


The Civil War brought casualties beyond the bloody battlefields as North fought South. Philip Burke, against his family's wishes, volunteered to defend the Union and became a prisoner of war who bartered his medical expertise to remain out of prison. When the Union Army invaded Tennessee, Clarissa Wakefield's antebellum mansion became a Confederate hospital.  Philip was placed in charge and against propriety she volunteered to stay on and help nurse the wounded. Clarissa's husband was a Confederate soldier and Philip's fiancée waited for him in Oswego but the fire between them soon raged out of control.
As the opposing armies fought for possession of Chattanooga, Clarissa and Philip faced their own battle. Caught in the passions of war and love, with hurt inevitable either way, would they be faithful to their vows or listen to their hearts?
~~*~~
Excerpt: Philip and Clarissa meet


Clarissa made a slight curtsey to the lieutenant as he took her proffered hand and bowed politely.


Then she extended her hand part way toward the captain before she saw that he wore a faded Federal uniform. She stopped and glanced uncertainly at Lieutenant Johnson.


"Captain Burke is a Confederate prisoner, ma'am," he told her, "but you have nothing to fear. He is also a surgeon and will be in charge of the hospital here."


"Oh, I see." Unsure what protocol dictated, again she tentatively extended her hand. It was taken with a touch so gentle she would not have felt it except for the tremor that passed between them at the contact, causing her to look up into the most penetrating eyes she had ever seen.


For a long moment they stood, warm brown eyes lost in the depths of cool deep blue, then the captain made a visible effort to break the spell and spoke softly. "Charmed."
~~*~~
The print and ebook are now available at Amazon and Smashwords.