A Favorite Book and a Favorite Hero~Tanya Hanson

My favorite hero has lingered in my heart and memory for many, many years. And no, it isn’t Mr. Darcy. His name is Glade Wyndham from a book I read in the late seventies ((Okay, okay, I know that means I’m really old, but let me down gently LOL).

Willing Hostage. How’s that for a tantalizing title? While Marlys Millhiser’s book has romance and HEA and all the other stuff we want, it’s also an action adventure chock full of CIA, FBI, a small-town sheriff, and industrial thugs out to kill. 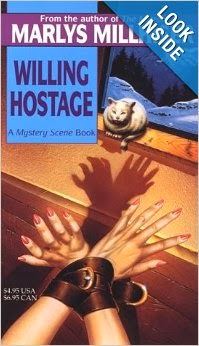 And poor little city girl Leah Harper finds herself in the thick of it...and kidnapped by Glade. He was raised on a Colorado ranch, but life sure took him in another direction...and his brother sold out to an oil company in his absence. 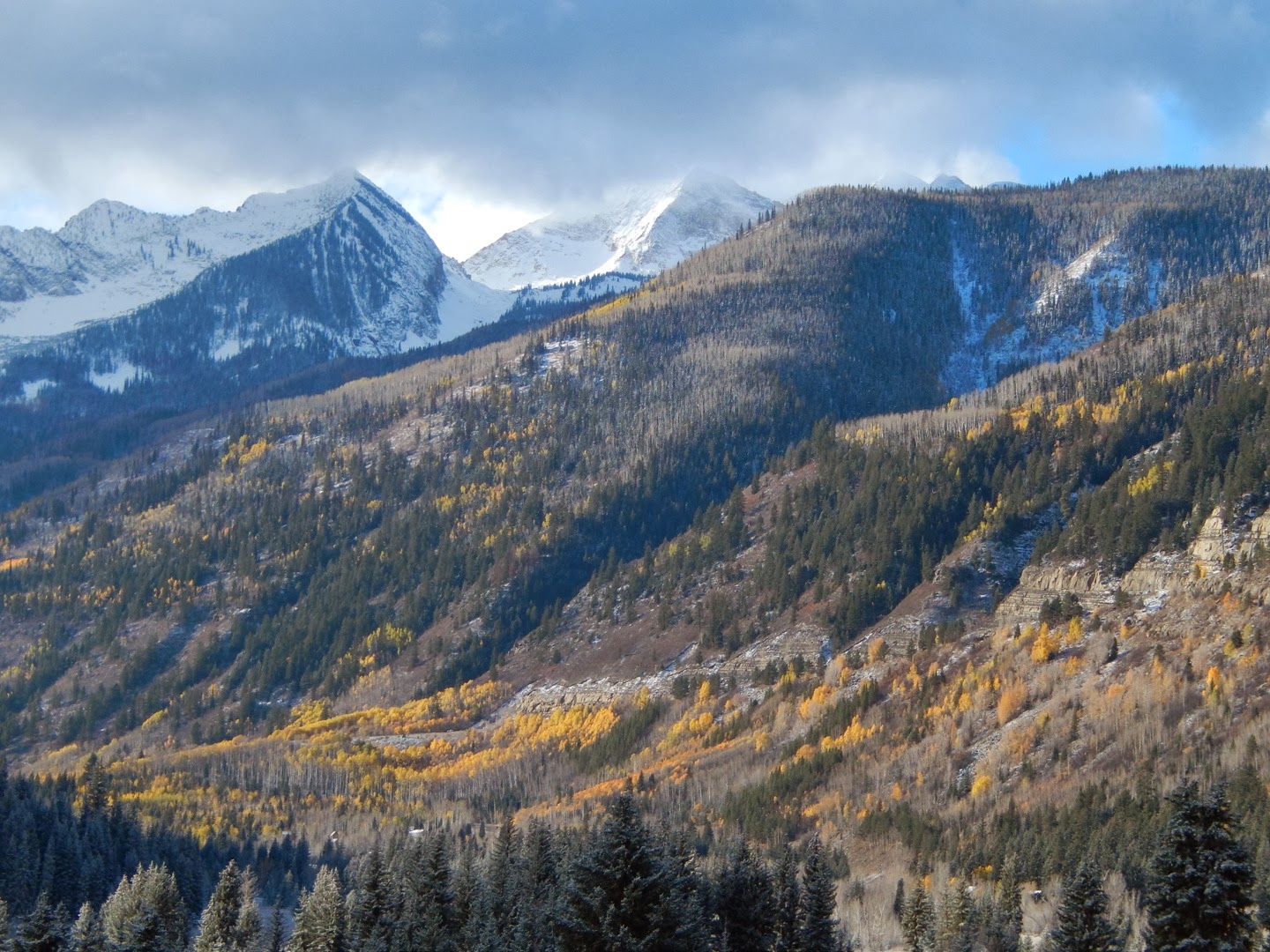 The story takes Leah and Glade up to the Flattops of Colorado to hide out--you can feel her Chicago misery as she climbs mountains such as Big Marvine --as well as rafting down  the Yampa River in flood in a flimsy rubber boat.

With bad guys on their rear.

Something about Leah’s mysterious, rough-and-tumble, hard-nosed, dark-haired assailant makes you root for him to be a good guy.

The drama and mystery would be ruined if you knew it right away. At first he thinks she’s a hit-woman sent to kill him. Then he puts his own life on the line to keep her safe. 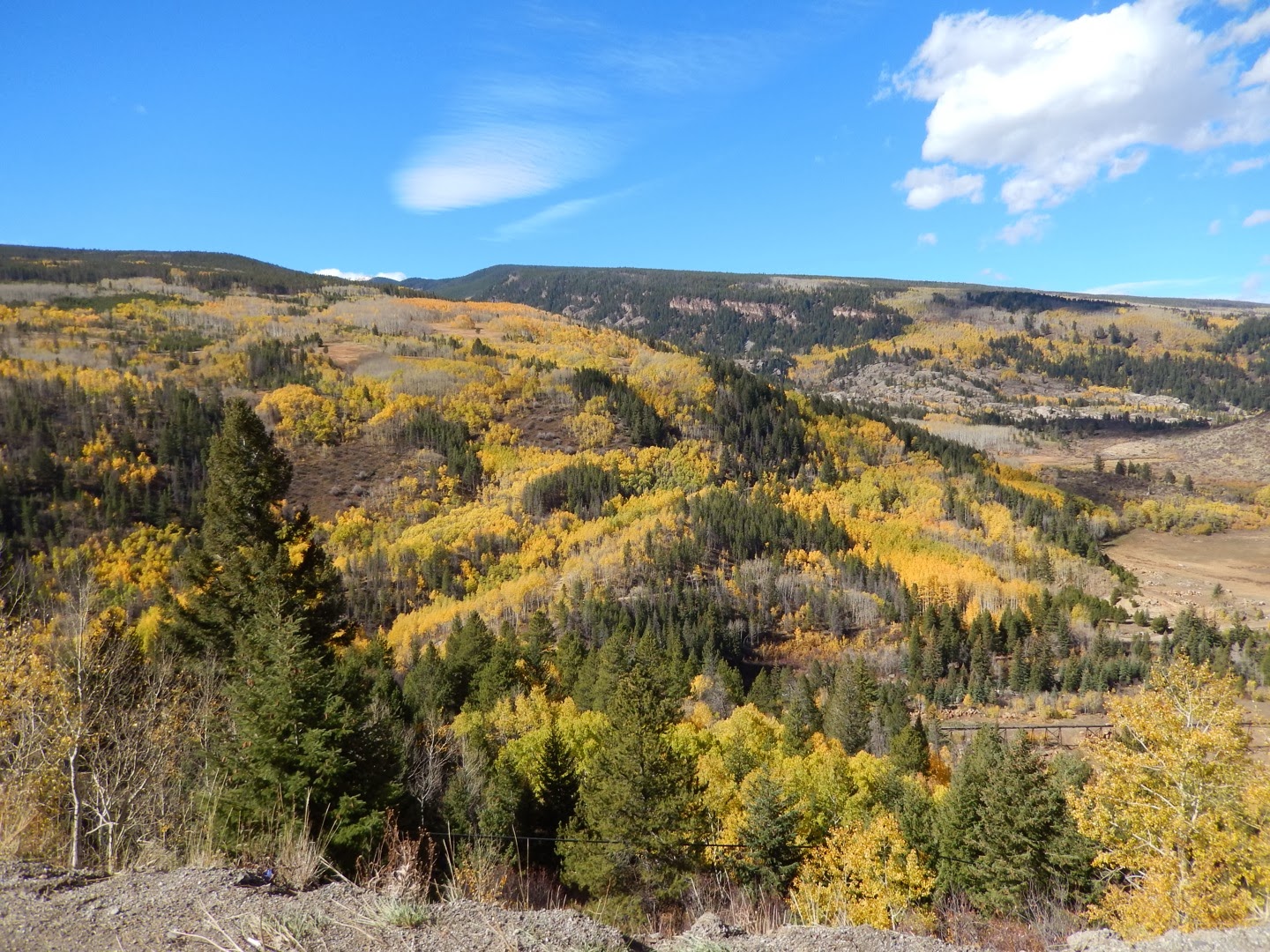 Oh, and there's also a cat.

Unlike today’s romances, the book is totally third person Leah POV. And despite its publishing date, its theme of oil shale and the destruction it causes is totally timely today. As well as our hero wanting to save the wilds of Colorado--as well as Leah’s life. And his own.

This link takes you to a site with pictures of Big Marvine, one of the biggies in the setting.
http://www.summitpost.org/big-marvine-peak/751792   (The other pictures today we took on our trip.)

(I have read this book over and over again. With a few updatings, it could be a great movie. In my head it stars Anson Mount and Naomi Watts.)

Actually, Glade’s character may be a bit too alpha for the sensibilities of today’s editors, and the book does a lot of “telling”, not “showing.” But...Glade “making love to Leah while the sands turned to satin beneath her back” fires up my imagination lots more than tons of description.

In fact, my mind is afire after two more recent re-reads. I took the book along with me in September on our trip through the Canadian Rockies, which included a raft trip on the Bow River in Banff. And, a no brainer, on our trip through Colorado in October
.
Anyway, it’s a book available in Amazon and I highly recommend it anytime you're in the mountains somewhere, or along a river. Mmm, mmm.  (buy link is below) 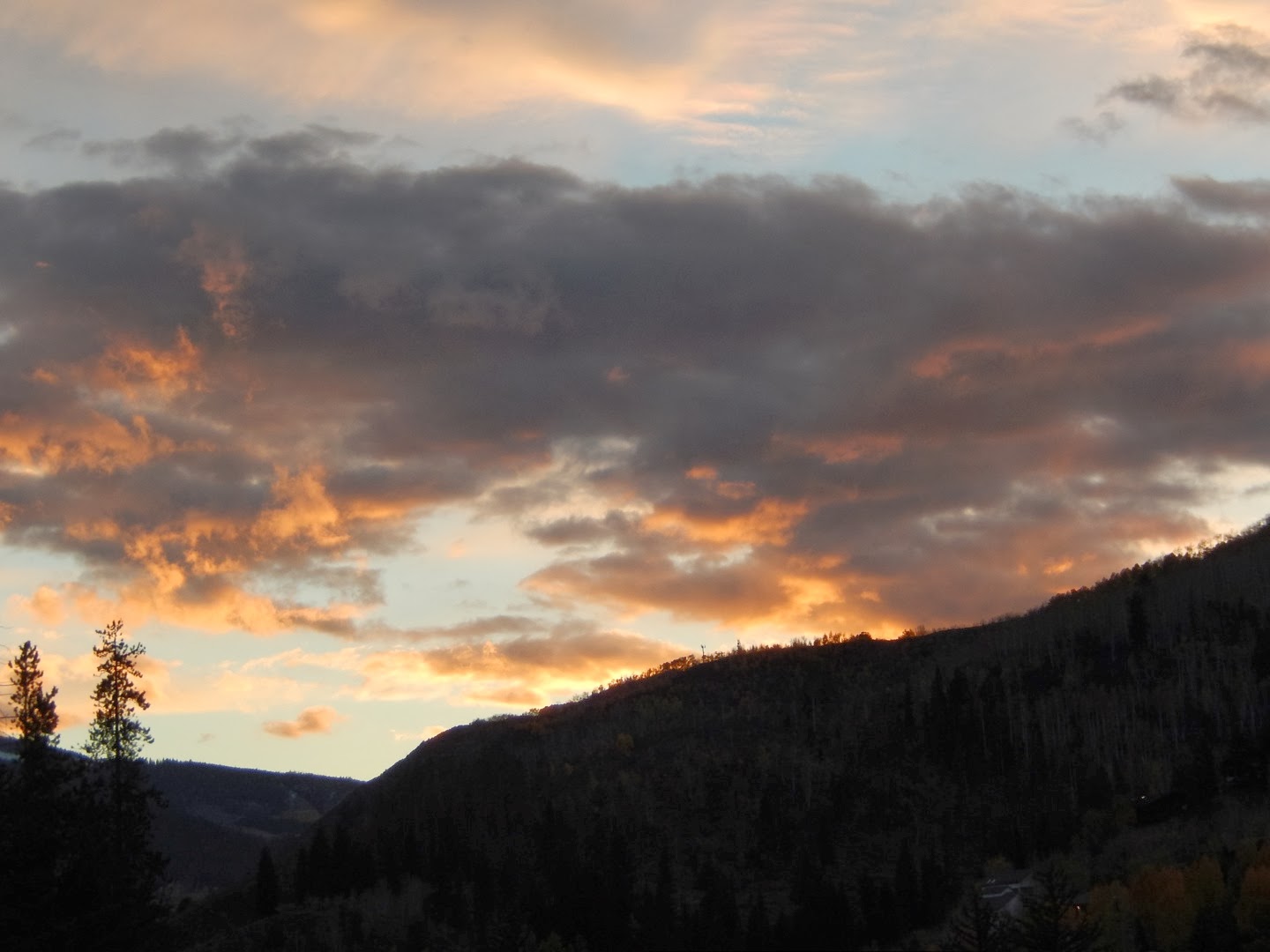 I’m unsure how to pick a favorite from my own heroes...it seems kinda mean, like picking a favorite child LOL. But I so love Tulsa Sanderson in Claiming His Heart. He marries a woman to try to save the younger brother he let down years ago. Turns out Charmlee has a brother in need, too, so they’re the perfect pair. It just takes them a while, including getting caught overnight in a blizzard, to figure it all out.

This full-length Western historical is inspirational, but I promise there’s nothing judge-y or preachy about it. It’s a man finding faith and family when he least expects it. And a woman realizing she can give her heart once again to a handsome stranger. This time, for keeps. 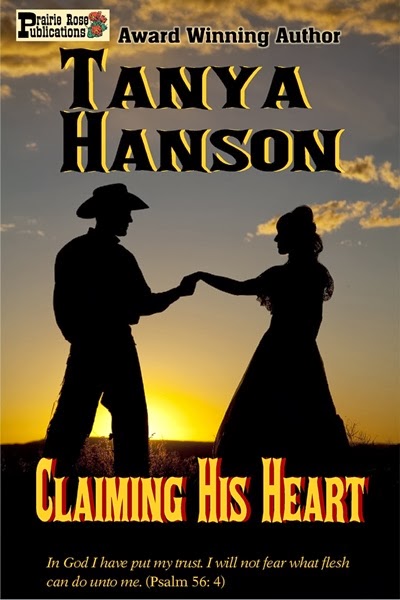 Blurb:
Tulsa Sanderson must do anything possible to prove his brother from the hangman...even if it means marrying a gold miner’s daughter he just met. He sure doesn’t need  wife, but he does need every nugget and flake he can pull from her worn-out claim. Save his brother and he’ll be back on the Texas cattle trails.
Charlotte Amalie lost her heart, her virtue, and her money to the last mysterious outsider who came to the valley. Faith and hope left with him, too, so she has no choice but to wed the handsome Tull. He bears terrible family secrets that need to be kept behind closed doors. Her unwanted marriage douses her plans for a new life down the mountain with her wounded twin brother yet stirs up hope and love for Tull she can’t ignore.

Can the two of them find a future--and faith--together even with their haunted pasts?  (buy link below:


www.petticoatsandpistols.com
Posted by Tanya Hanson at 2/16/2014