The Great Land Grab - Homesteading in America by E, Arers

When the New Territories were acquired, AKA the Louisiana Purchase, thousands of acreage become available. Suddenly land was available for people to homestead. But homesteading wasn’t easy.

People had to meet certain requirements. The farms had to be self-sufficient. Plus, the government gave a certain amount to land to the railroads. They created a checkerboard pattern in the west. It also allowed freed Blacks to move westward and gain land. This became a problem for several law makers. Several lawmakers didn’t want slavery in the west, while others did.  Other senators wanted to allow freed Blacks to acquire land.

Only 40% of those who attempted homesteading succeeded. Most homesteading occurred during and right after the Civil War.  But there are several states that still allow homesteading. And we are not the only country that allows homesteading, Only a small percentage of the USA was homestead.

The biggest problem was self-sufficiency. Lawmakers in the east didn’t understand that the west wasn’t exactly the same as farming in the east. Land was not as fertile, and it required more land for cattle to graze. Homesteading required a great deal of ingenuity because the laws were based on farming in the east. Lucky were those who were able to buy land from the railroads. That increased their chances. Even today, ranching in the west requires skill.

A friend’s dad who lived in Texas bought land there a few years ago from a woman who they’d known forever. The land was barren, but it had a cabin on it. My friend’s dad figured it was the perfect place for him to sneak away and be by himself for a weekend. Shortly after buying the land, my friend’s father died. Her mom didn’t really care about the property but held onto it. About two years after her dad died, oil was discovered on the land. Now my friend’s mother is making a not so small fortune off the land.

I love writing then and now stories. I have one in the works about the Lorde’s ranch today (A Rancher’s Request- historical)

A Rancher's Request.  (Click om the cover for an excerpt.) 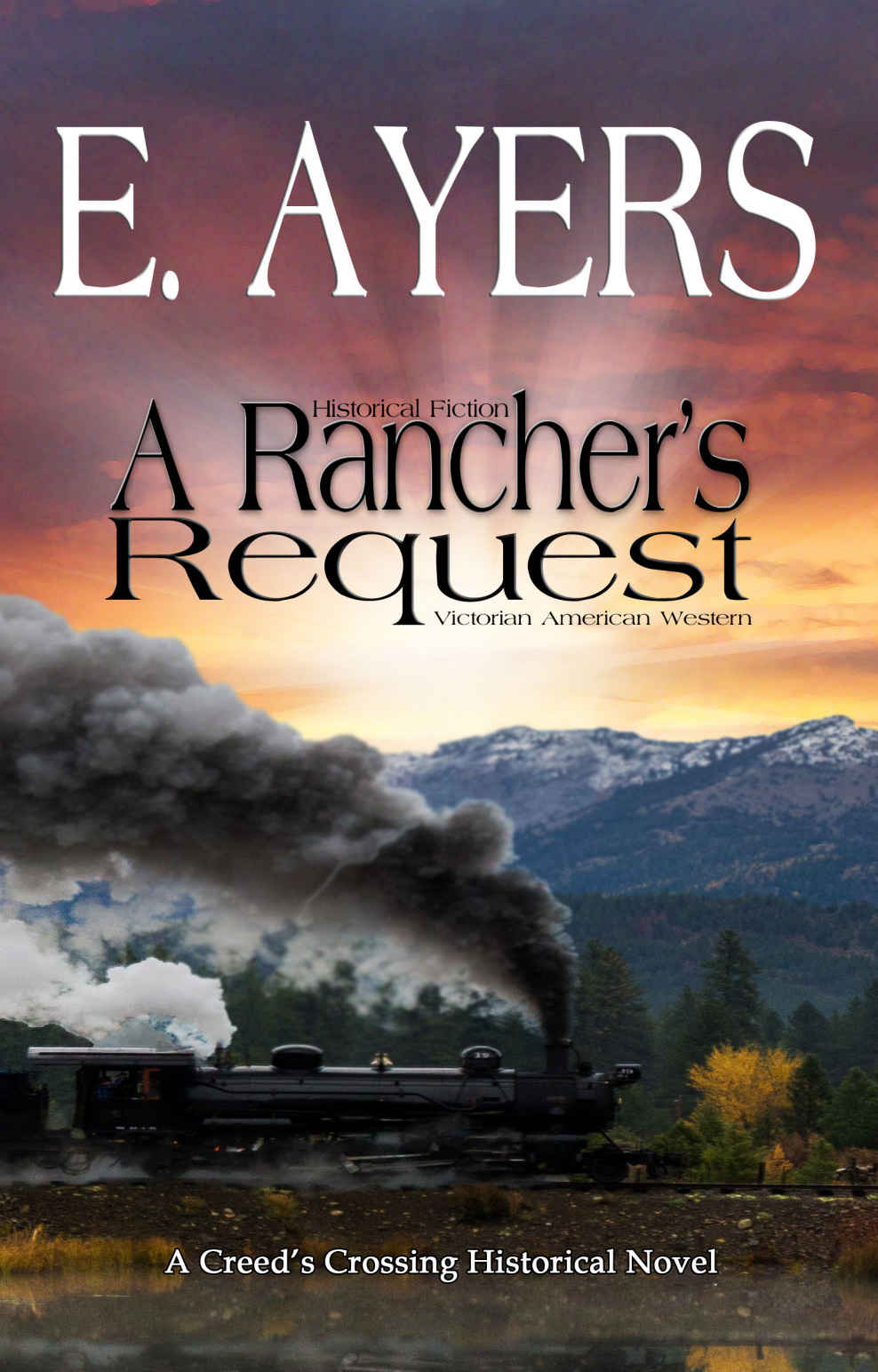