WHAT CHILD IS THIS? by CHERYL PIERSON 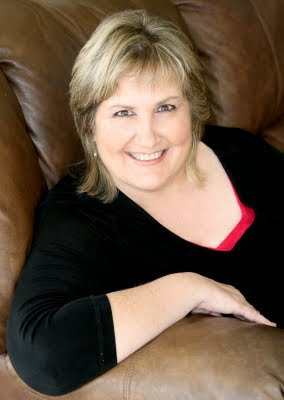 I love the music of Christmas. I could play it all year long if I weren’t married to someone who isn’t as crazy about it as I am. Those songs are so uplifting and beautiful that they make me feel good just to hear them, and you can’t help but sing along with them.

My dad always loved Christmas, and was a great practical jokester. He delighted in making phone calls to his grandchildren, pretending to be Santa. He’d call back later on for a rundown about what happened on our end—the looks, the comments, and the joy of getting a real live phone call from Santa! One of the traditions in our house was the box of chocolate covered cherries that was always under the tree for him from my mom, a reminder of hard Christmases in years past when that might have been the only gift she could afford. Another was that our house was always filled with Christmas music. 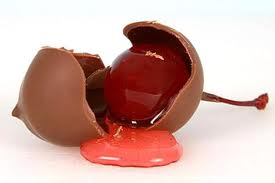 I was a classically trained pianist from the time I turned seven years old. My father’s favorite Christmas carol was What Child Is This? Once I mastered it, I delighted in playing it for him because he took such pleasure in it, and since it was also the tune to another song, Greensleeves, I played it all year round for him.

The tune known as Greensleeves was a British drinking song for many years, a popular folk song that was not religious. In ancient Britain, there have been more than twenty different known lyrics associated with the tune throughout history. It was first published in 1652.

Shakespeare mentions it by name in “The Merry Wives of Windsor” in which it is played while traitors are hanged. It has been attributed to King Henry VIII, and said that he wrote it for Anne Boleyn. How did this song become one of the best-loved Christmas carols of all time?

In 1865, Englishman William Chatterton Dix wrote “The Manger Throne,” three verses of which became “What Child Is This?” During that particular era, Christmas was not as openly celebrated as it is today. Many conservative Puritan churches forbade gift-giving, decorating or even acknowledging the day as a special day for fear that Christmas would become a day of pagan rituals more than a serious time of worship. Although Dix wrote other hymns, in the context of the times, it was unusual for him to write about Christ’s birth, since many hymn writers and religious factions ignored Christmas completely.

The words represent a unique view of Christ’s birth. While the baby was the focal point of the song, the point of view of the writer seemed to be that of a confused observer. Dix imagined the visitors to the manger bed wondering about the child who had just been born. In each verse, he described the child’s birth, life, death and resurrection, answering the question with a triumphant declaration of the infant’s divinity.

“The Manger Throne” was published in England just as the U.S. Civil War was ending. The song quickly made its way from Britain to the United States. Dix died in 1898, living long enough to see “The Manger Throne” become the Christmas carol “What Child Is This?”

Hope you have all had a very blessed Christmas and are looking forward to a fantastic 2014! What did you do this Christmas? Start a new tradition? Keep to the old ones? Let's talk Christmas in retrospect today!